This Brooklyn native is unafraid to explore unorthodox styles of music. Stone Harden knew that music was more than a passion for him at a young age. Humble beginnings in the school cafeteria freestyle sessions sparked Harden’s rap love. From there he continued to explore how far his musical prowess could grow. Harden became efficient at guitar playing which gave him inspiration to experiment with other genres such as Rock N’ Roll, High Octane, and Moshpit. His guitar training made it easier for him to transition into the audio production part of music making.

When Harden first began rapping at the lunch table he was known as D-Stone. He graduated to the moniker Stone Harden with sharpened rap skills, technical sound understanding and modeling credits from Chris Brown’s “Black Pyramid” and “Fresh Empire”. Stone Harden made musical appearances for big acts such as Jay Critch, Sleepy Hollow, Smoove L, Sheff G, Stunna4Vegas, DaBaby, and Rah Swish. However, that wasn’t where Harden stopped.

Stone Harden’s self-titled album “Stone Harden” matches the current wave but his tone is original. His outlandish and catchy lyricism over emo-styled beats on tracks such as “Toxic” is the perfect formula for a bop. Harden brings the bounce on every record but “Brand New B*tch” featuring Truu Gambino and “Crash Bandicoot” has party-starter vibes. Harden’s “Confetti” is bound to turn up every strip club and get every woman in the party to get low. His debut visual “Respectfully” definitely has anthem potential. Stone Harden’s self-titled album “Stone Harden” is the kind of album that is appropriate whether you’re smoking high-grade or riding around the city with your homies. 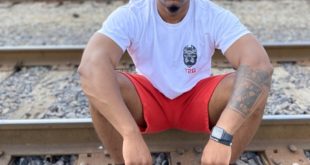 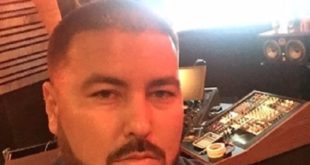 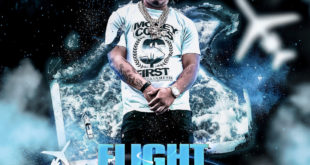