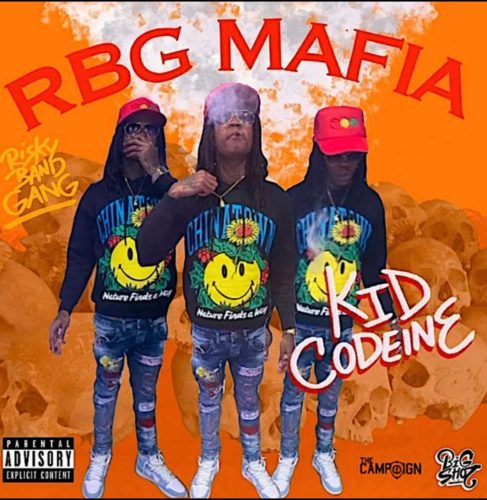 Chicago artist Kid Codeine just released his 5th album, and this is honestly one of the best bodies of work released this year thus far.

RBG Mafia brings 15 tracks, led by singles “Barbados” and “Terrorised”, and production from ItsYungOnTheTrack, TarxanFienx, ICE, and Navill. Features from Day1, NSG 100k, and E. Dogg round off this body of work.

RBG Mafia follows up his 2021 album “Soul Turn Cold”, and is his first album release under Campaign Music the Label.

Check it out below now!