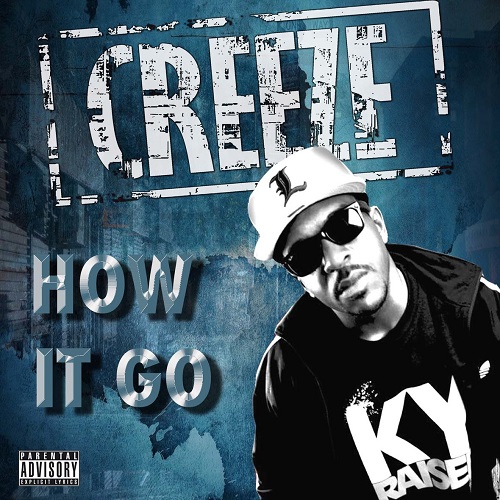 The West End of Louisville, KY is a place where there’s not many opportunities and crime is high and the crime rate has steadily increased, year over year. CREEZE grew up in this part of the city developing a love for performing, the art of songwriting and producing and the music business.

After series of group disagreements, CREEZE decided to branch out from the group to start his solo career. CREEZE’s first two singles “All Good” featuring Nappy Roots and “She Can Get It” featuring JIG, and LuZiana, and a remix to “She Can Get it”, which now included Dallas’ own Dorrough and Houston’s Chalie Boy, for weeks these songs received tracked airplay that steadily appeared on Nielsen’s BDS, and Mediabase, which solidified Creeze’s solo career with the aid of mixtape and club DJ support and television airplay.

Now he is back with the new single “How It Go” with production from L.A. Grill.