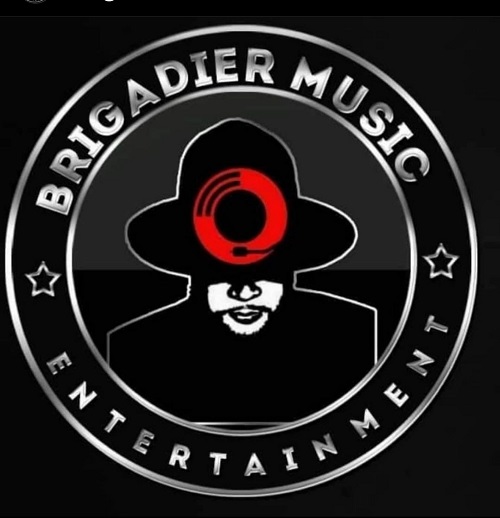 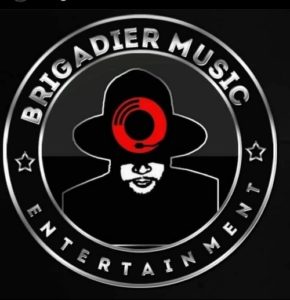 How do you strive to live the highest possible standard of life? Discipline. In order to achieve great things you need both the talent to succeed as well as organization and dedication. Brigadier Music is infused with this DNA, birthed from the driving force behind the label, CEO Marshall “Souljah” Caldwell of the 90s hip hop group the Now Born Click. “My goal is to create music for the culture that will last forever,” he says from their Staten Island offices. Brigadier Music allows its roster complete artistic freedom to realize their musical dreams, but at the same time helps them deliver consistent quality in both live shows and productions.

With veteran marketing executive Robin “Hood” Bell, who has worked with the Force MDs, WuTang Clan and Buju Banton, now on the executive squad at “Tha Brig,” the company plans to
release multiple singles in the future. Producer Adraine “Raji” Austin and A&R Daryl “Kazu” Caldwell, helm the in-house production duties while Merchandise Manager Tyrone Caldwell and the man that keeps the rhythm flowing DJ Fred Lo round out the Brigadier Music team.

The first artist signed to the label, Donski Pesos, has been tearing up Soundcloud for the past year, with cuts like ‘Battle Scars’ and ‘Trust Issues’ getting major plays. “I love telling stories of what I’ve been through in my life,” he says. “I’m ready to hit the road later this year and bring that dope shit to my fans at live shows.” With releases from Donski Pesos, singer Nikki Stax, reggae artist Kaya Black and more, Brigadier Music is gearing up for an impressive debut year, driven by a talented management team and a growing roster of artists.