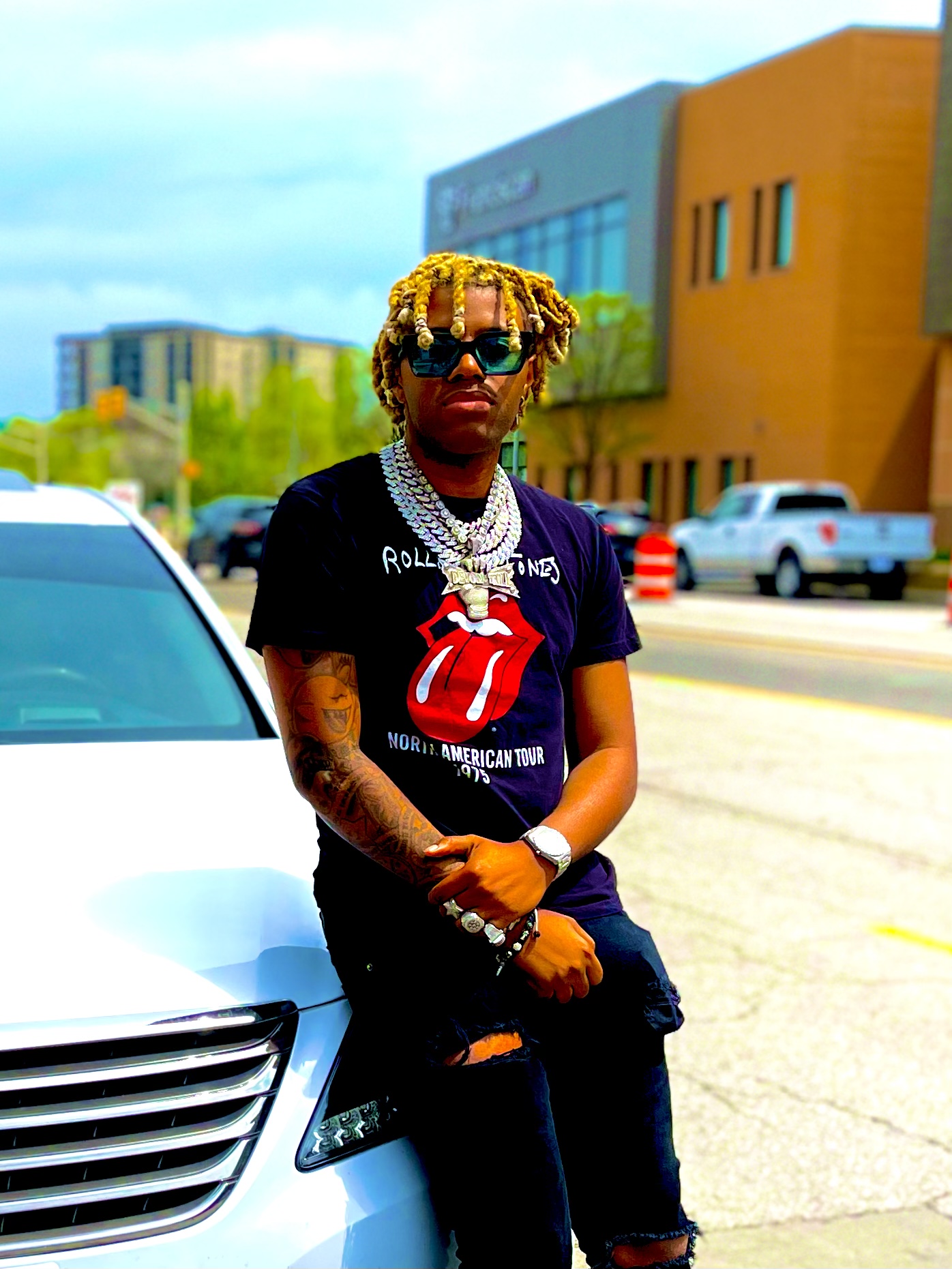 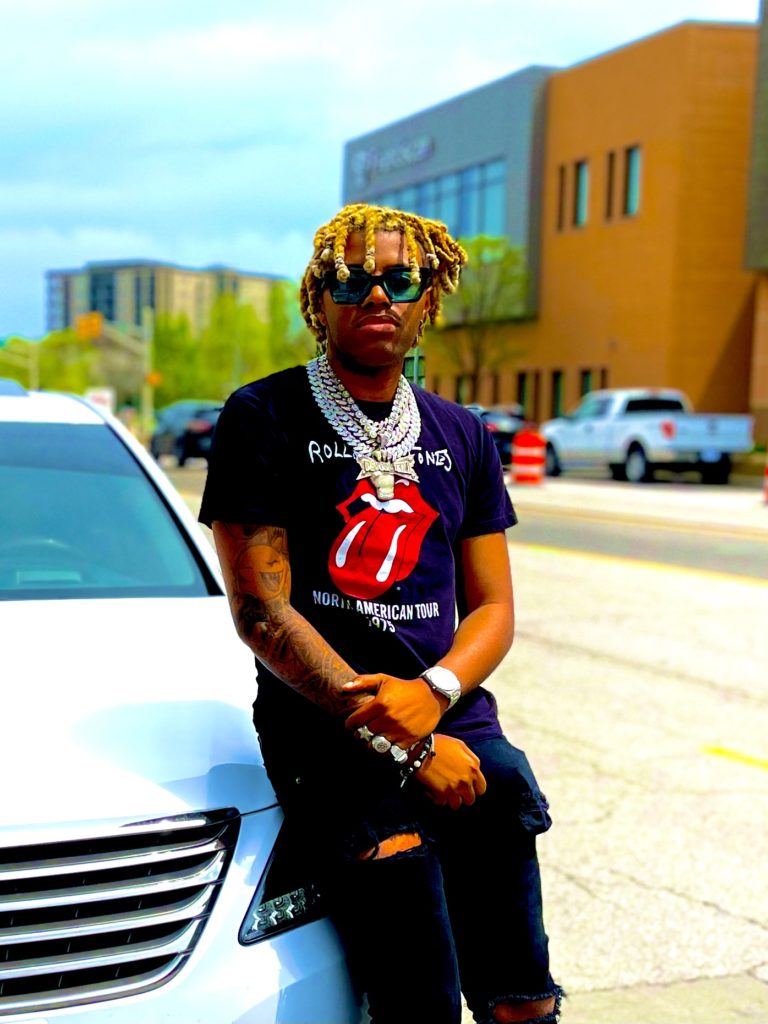 Recording Artist and Songwriter Devon Trill was born and raised in Indianapolis, IN. He spent the majority of his childhood growing up in the backcountry of Tennessee where he discovered his love for music.

Devon had moved around from Erin, TN, Waverly, TN, New Johnsonville TN, Camden, TN later settling in Clarksville, TN just outside of Nashivlle. In all towns mentioned Devon was raised and has family and friends. Being brought up in a family full of talented songwriters, singers and musicians and being old enough to see and admire the remarkable magic of his big cousin Dickey Marable singing and playing the piano at “Little Rock Baptist Church” in Erin, Tennessee. when as a child Devon and his family along with the small black community of Erin would gather on sundays for worship.

Later in life Devon found out that his cousin Dickey was the writer behind the 80’s hit song “Rock Me Tonight For Old Times Sakes” by Freddie Jackson. Which inspired Devon to write lyrics and create music. Both sides of Devon’s family were very musically inlcide. His dad’s side with his Grandfather being a jazz musician, also his great grandparents being Jazz musicians. Then on his mothers side being full of musicians that played instruments and sang incredibly. From his uncle’s to cuzins and more. Devon was riddled with tons of inspiration to become a music artist, becoming something that he had passion for his whole life. You could say that music is the backbone and drive within Devon’s spirit. 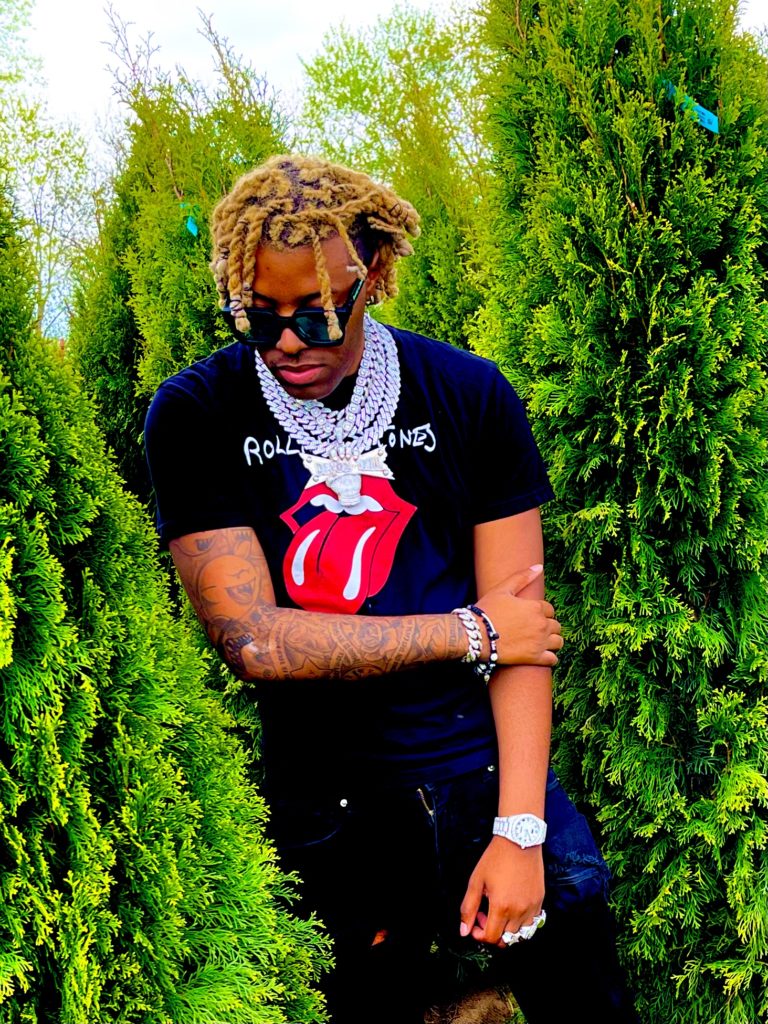 Devon Trill started his musical journey at the early age of 8 years old and progressively got serious at the age of 14 in which over the years he focused on songwriting, recording, audio engineering and production. Devon has been performing all over at different states, events, parties, clubs and also has touched stages with big artists such as Kevin Gates, the late Young Dolph, 21 Savage, Rod Wave and more.

Devon still continues to strive for excellence everyday by getting up and going to the studio. Whether it’s his home recording studio or a big studio, he’s working around the clock to perfect his craft. His biggest goal is to someday become a huge success and become a top charting recording artist. Devon Trill currently resides in his hometown Indianapolis, IN but is putting on for both the midwest and the south!

His music is filled with tons of passion, vibe, emotion and feelings. With every bar and word, as a listener you can’t help, but to feel the energy that Devon is projecting. Making his family proud and being something more is his motivation to keep going to become the greatest, to become legendary.