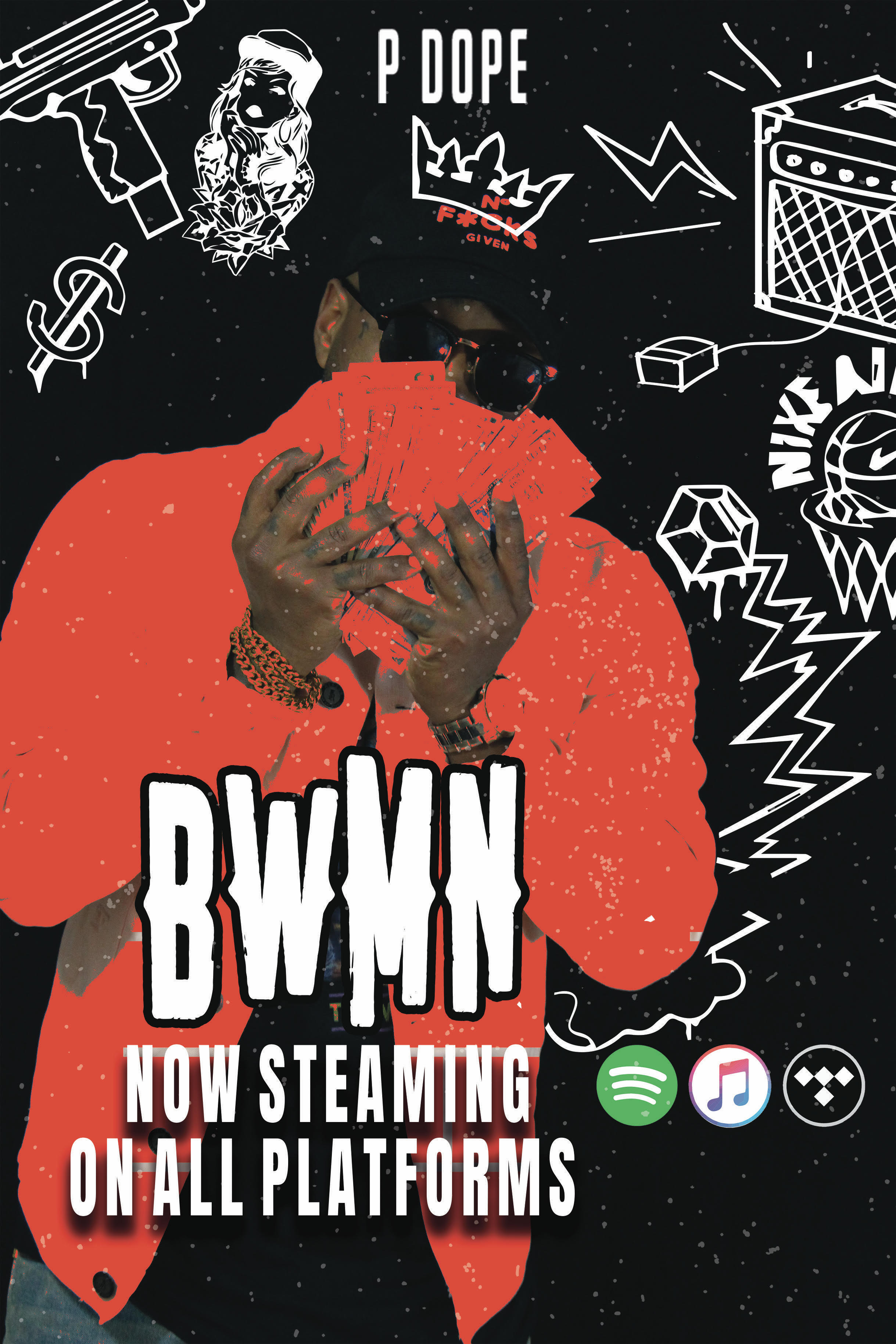 P Dope (aka Dope Boy P)  is quickly becoming the topic of discussion on the hip hop scene. Bringing a unique sound, paired with raunchy street lyrics & versatility. His songs are inspired by his rise to fame in the streets of Baltimore, MD.

“I had to grow up fast I learned at a young age how to make fast money & the importance of being respected. When you grow up poor in the hood respect is everything.”
-P Dope

Not only are his verses a testimony to his rough past but they also serve as motivation to his audience. P Dope discovered his passion for music at a young age but found himself Often distracted by street politics, incarceration, drug money & gang rivalries. It wasn’t until a near death experience in which he survived 4 bullet wounds, that he began to focus in on fulfilling his purpose. Since than he has combined his education of business & his long love affair with music.

P Dope is not only a lyricist, he is also a sharp witted business mind. A quality that is needed in the cut throat music industry. Extended his knowledge of Branding to his peers he has helped many artist develop & build their career. As of recently he has gained traction from working with many notable figures in the hip hop industry including Grand Hustle, Hood Rich DJ’s, Core DJ’s & BWA to name a few.

His recent release “BWMN” can be found on all major digital streaming platforms! As his buzz continues to grow we look forward on hearing more from this rising star.