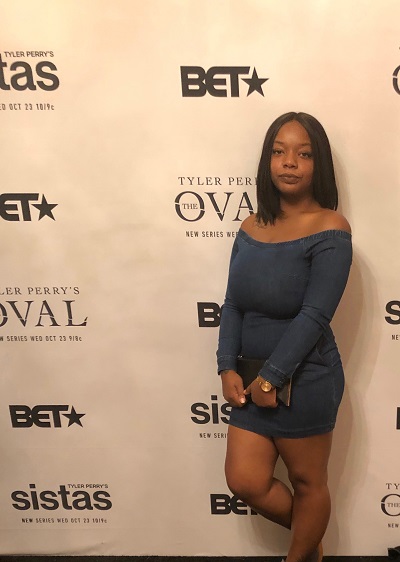 Meet Brileeezy, female producer native to Virginia. She’s been consistently producing for a few months now but started playing around with beat making over a year ago. Her first initial track got picked up by Black Aruebach and artist Verse Muney. To follow, the track, now known as “The Bottom” has been picked up by Netflix Original Series “On My Block” and is featured in season three of the show. The Bottom was released in March of this year (2020) and the season premier followed directly after on March 11th of this year. Since then, the track has been heard in many countries, playlisted and charted – hitting over 250k streams just a couple of months ago. Peaking as high as number 28 on the iTunes Hip Hop/Rap charts in the United Kingdom was the most recent accomplishment for this particular track. However, Leeezy isn’t finished yet. She’s been working closely with a few artists both in her area (DC, Maryland, Virginia) and out of town. Though she’s relatively new, she’s gotten quite a good amount of support and recognition. Of course, that only drives one to want to do more. So follow her on all socials at @itsbrileeezy and check out “The Bottom” below!