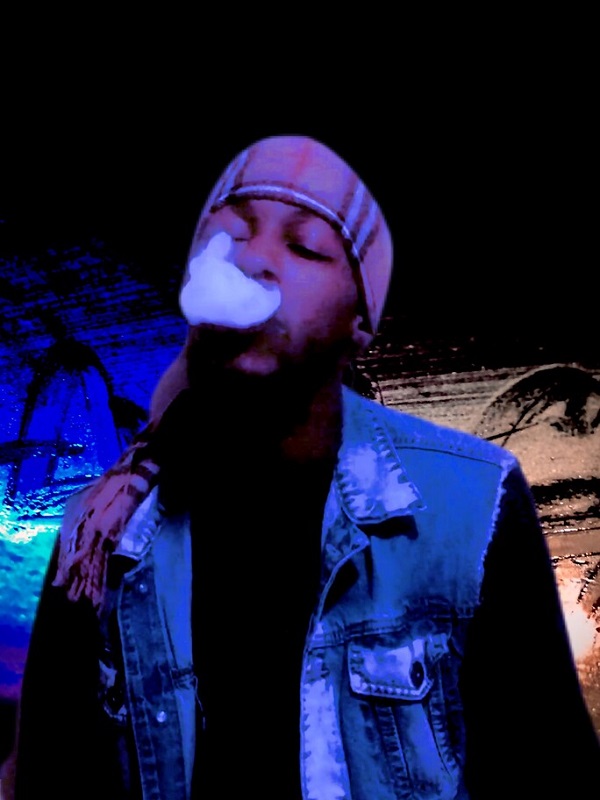 CLEVELAND, OH – Hayward Clémon Smith III – best known by his stage names Clémon or Clémon III – is an American rapper, record producer, record executive, and entrepreneur. Born in Cleveland, Ohio, and raised in Philadelphia, he’s a naturally born artist who started as a musician in church before playing in bands throughout high school and eventually starting his own record label, Third Breed Entertainment. At the end of 2020 he released his breakthrough album, “H,” which has been getting major raves from critics and fans in the months since. Featuring hit singles like “Rollin Xo” and “Buss U Down,” the album is a great example of the unique sound and style that Clémon brings to the international music market.

“This album has something on there for everybody,” Clémon said. “H is what they call me on the streets, and that’s what this project is: it’s just me. It’s about me. It’s about how I live and how I am and the stuff I think about the people I lost and the relationships I have and stuntin’ with the gang. I’m not really going for a theme, like some of the other projects I’ve released. I’m just giving you my life in a raw and real way.”

Throughout that journey Clémon not only creates upbeat vibes that entice listeners, but he also introduces some wittiness and humor in a lot of the tracks. Take “Buss U Down,” for example. It’s a song about stealing a girl from another guy. Told from the point of view of a guy who is hanging out at a gas station, the song describes the moment when a “little shorty” rolls up to the station with her man. As he goes into the store, Clémon rolls up to her and starts talking to her. “And I basically bag her and take her from her dude,” he said. “I tell her, ‘Call me anytime you need me to buss you down.’”

“Rollin Xo” is another example of Clémon’s witty wordplay. It’s an upbeat song that’s a little bit of “talking shit,” he said, though overall it’s a nice song to bump if you’re partying or turning up. He said he was just having fun in the studio when he created this song, and it’s become one of the most-liked tracks by audiences all over the world.

Though he’s glad fans are enjoying the music and having a good time, overall he hopes listeners will not only appreciate his versatility as an artist, but also his passion for embracing the unique qualities that make him an individual – and how others can do that, as well.

“I grew up in a church and not everybody understands why I did what I did and why I do what I do,” he said. “I do me, no matter what. My life motto is Don’t bit This, Do You. I just do myself. I do whatever I want to do. Nobody can tell me what type of music I need to be making. Everybody else has a gimmick in the industry – like one specific style that they do – but I want to be known to excel in multiple genres. And I want to be known as an artist who didn’t just make it, but who was top notch. All of my music has to be top notch.”

Following the success of “H,” Clémon said he’s working with another artist named YHN Trenches on a new album called “Blessings,” which is tentatively scheduled to drop later this year. Prior to that the two will collaborate on the upcoming single “Switch Lanes.”

To listen to Clémon’s music, or to follow him on social media, please visit the following links: