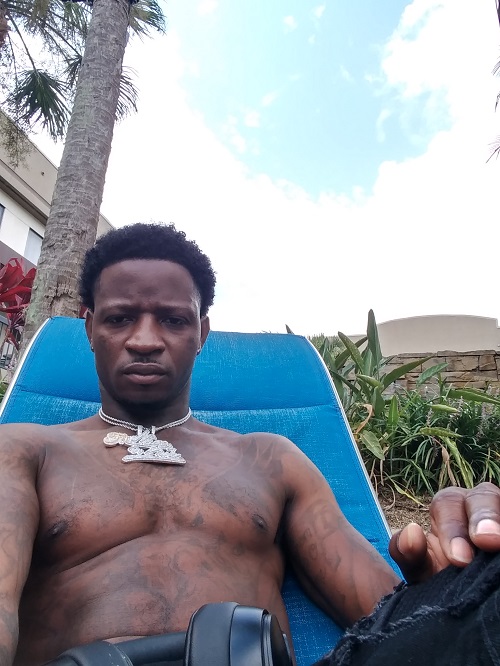 Formerly known as JLuv, Joel Nelms changed his name to “Hulio Nelms.” He was given this new name by his kids. He is originally from a small town called Lakeland, Georgia. He is currently in Atlanta,Georgia to pursue his music career. He has done a radio interview with 96.7 FM and Spring Urban Fest. His latest song is 4 play & 100 Shots’ which was produced in February 2022 and the video was choreographed in Lakeland,Georgia. He started in a church group called Y.B.C. which inspired him to be an independent artist. He started out as a gospel artist going around singing in different churches. His motivation for r&b is Usher and Pretty Ricky while his motivation for rap music is Mystikal, Hot Boyz, and Trick Daddy. I started my journey as an artist being in talent shows. This is one of his dreams he hopes to come to reality soon. He has always stayed consistent and waited his turn.His career goals are to climb higher this year with no complaints. 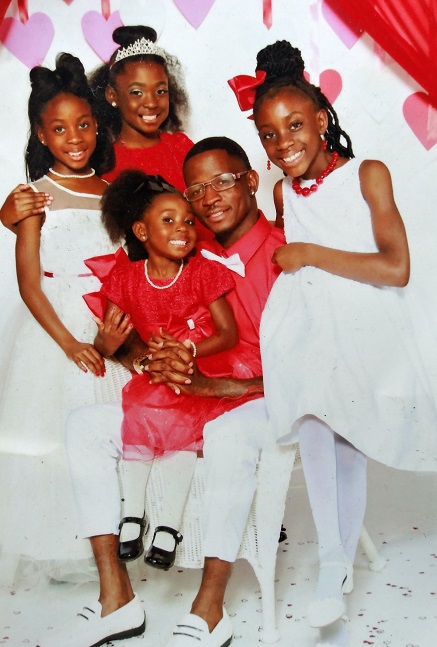