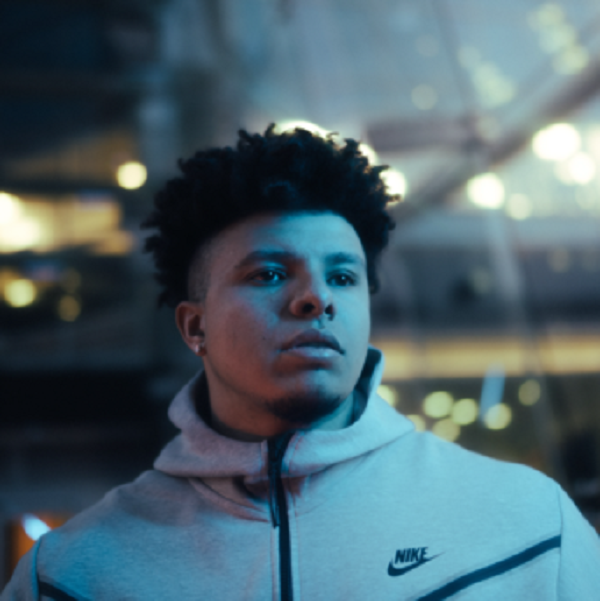 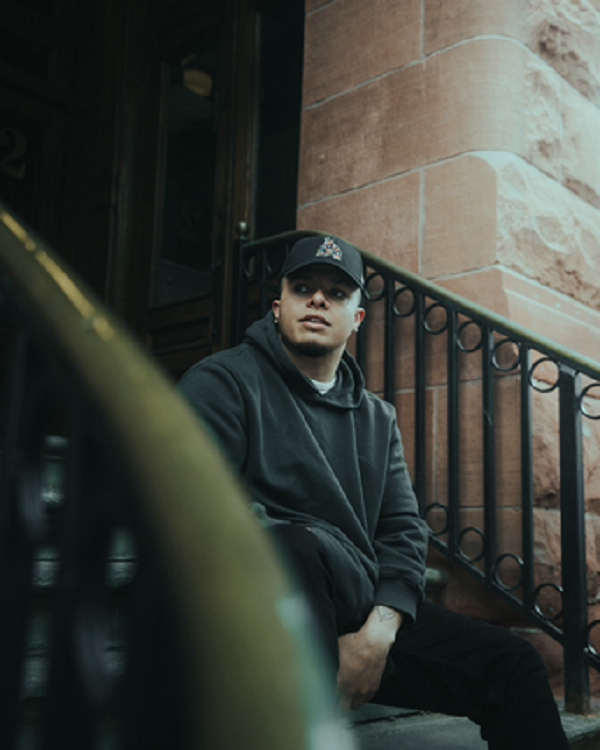 SALT LAKE CITY, UTAH – Like a lot of artists who got their start at a young age, Jalin Ames found an undeniable escape through music. He quickly realized the power it had to weigh in on all aspects of his life and to carry him through each season.

As a collegiate athlete with a full-ride football scholarship, Ames was putting in the work, but was never satisfied with where his life was going. It was important to him to finish out those four years and earn his college degree, but when that time came, reality quickly snuck up on him.

While working a 9-to-5 sales job, Ames found himself constantly struggling to find his footing in the corporate world.

“I didn’t like what I was doing,” he said. “There was no creativity. It was not me being myself. So one day I was like, ‘Instead of working a job creating something for someone else, I’m gonna go ahead and try to make something for myself.’”

Ames walked away from the corporate world and pursued his true passion. He began writing songs and fine-tuning beats, and after almost a year of late night studio sessions, he had created 14 songs for his debut album. He hasn’t looked back since.

His most recent album, “Goodlife,” can be described as equal parts energetic and raw. It demonstrates stories that take you through a journey of deep transcendence, while contrasted with infectious beats and hooks that keep you coming back for more.

“This is the first step in my journey to the good life,” Ames said of the album. “It’s my freshman album. It’s the warmup or blueprint, or whatever you want to call it, for what’s going to come. It has a bunch of different vibes – night-time vibey tracks and hard-hitting, upbeat tracks. I think it shows the versatility I bring to the game and is a perfect reflection of how it allows me to connect with a new crowd.”

The first song from the project, “Goodlife,” shares its name with the album. It’s a chill, slow jam with a light, ethereal opening filled with chimes that sets a laid-back mood. Ames’ flow on this track has a nice sway to it, and his lines hit the beat just right.

Another track from the album, “Runnit,” has also been getting buzz from fans and industry insiders. Serving as a statement of his intentions to take the music industry by storm, the song demonstrates the hustle and ambition he has to be heard and to show people his craft.

As fans listen to Ames’ music, they’ll quickly be able to recognize the unique flow he brings to the industry. He’s an artist who utilizes different vocal affectations and knows how to complement his specific tone of voice in his music. But more than anything, listeners will finally be able to see him for who he is, as he embraces the Goodlife and rests squarely in the joy of making art.

To listen to Jalin’s music, or to follow him on social media, visit the following links: