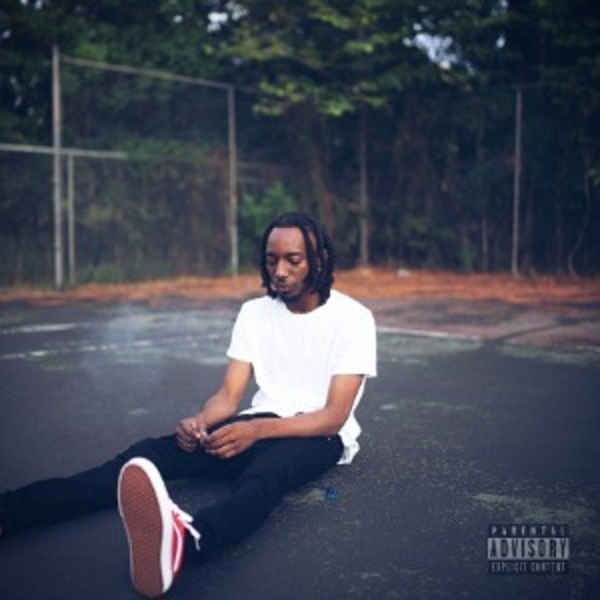 MEMPHIS, TN – Kenjii Yokota has a wide range of diverse sounds and variations that most have never heard come out of the Southern U.S. Hailing from Memphis, Tennessee – a town known for its rich Blues history – this hip-hop artists displays a talent that speaks for itself. His flow, delivery and distinct wordplay display an expertise normally only seen in seasoned artists. But this 24-year-old fast-rising star shows a maturity beyond his years and a quality of music that most in the game would die to possess.

His latest album puts that talent on full display. “In Due Time,” which is currently available across all streaming platforms, is an honest representation of where this young artist is in his life at the moment. It shares with the world his ups and downs and gives fans an inside look into where his music comes from and the inspirations behind his hit songs.

“Sometimes I don’t know where to go with my life and all I know is I got music,” Kenjii said. “Like a lot of other people out there, I’m just a young kid who is kind of lost and trying to find his way, and he’s only got music. That’s what this album is.”

The hip-hop and R&B fusion of sound on the album is blended with his Southern style for a truly original offering. With tracks like “RR,” which is the standout single on the album, Kenjii showcases an ability to both entertain and challenge listeners. The rapid-fire flow and catchy hook of “RR” makes it the perfect introduction to his new album. Listeners can’t help but smile as they dream with Kenjii about the rewards of success and driving around in Rolls Royces.

Kenjii Yokota – who said he chose his stage name as a nod to the Anime stories of his youth – said music fell into his lap in 2016. A lot of things happened in his life that year. It was his first year out of high school and the sense of having no direction in his life made for a lot of confusion and turmoil. Music was something that he said seemed like God throwing him a lot to hold onto in the middle of tumultuous stream. He’s been running with it ever since, and his first mixtape “Kenjii Yokota Vol. 1,” released in 2018, was a resounding success. Since then he has released two other projects and is now set to give the world his most ambitious album yet with “In Due Time.”

“I think what makes me stand out is my honesty in my songs,” he said. “I’m an underdog waiting for my shot. I really don’t have any help. It’s just me trying to make it happen. But my work ethic is strong and I’m diverse as an artist. I do more than just rap. I’m singing a lot on this album and showing off my skillset. At the end of the day, I want my music to be known for being motivational. I think my songs can be inspirational and that I can show people that you can overcome anything.”

To listen to Kenjii Yokota’s music, or to follow him on social media, please visit the following links: