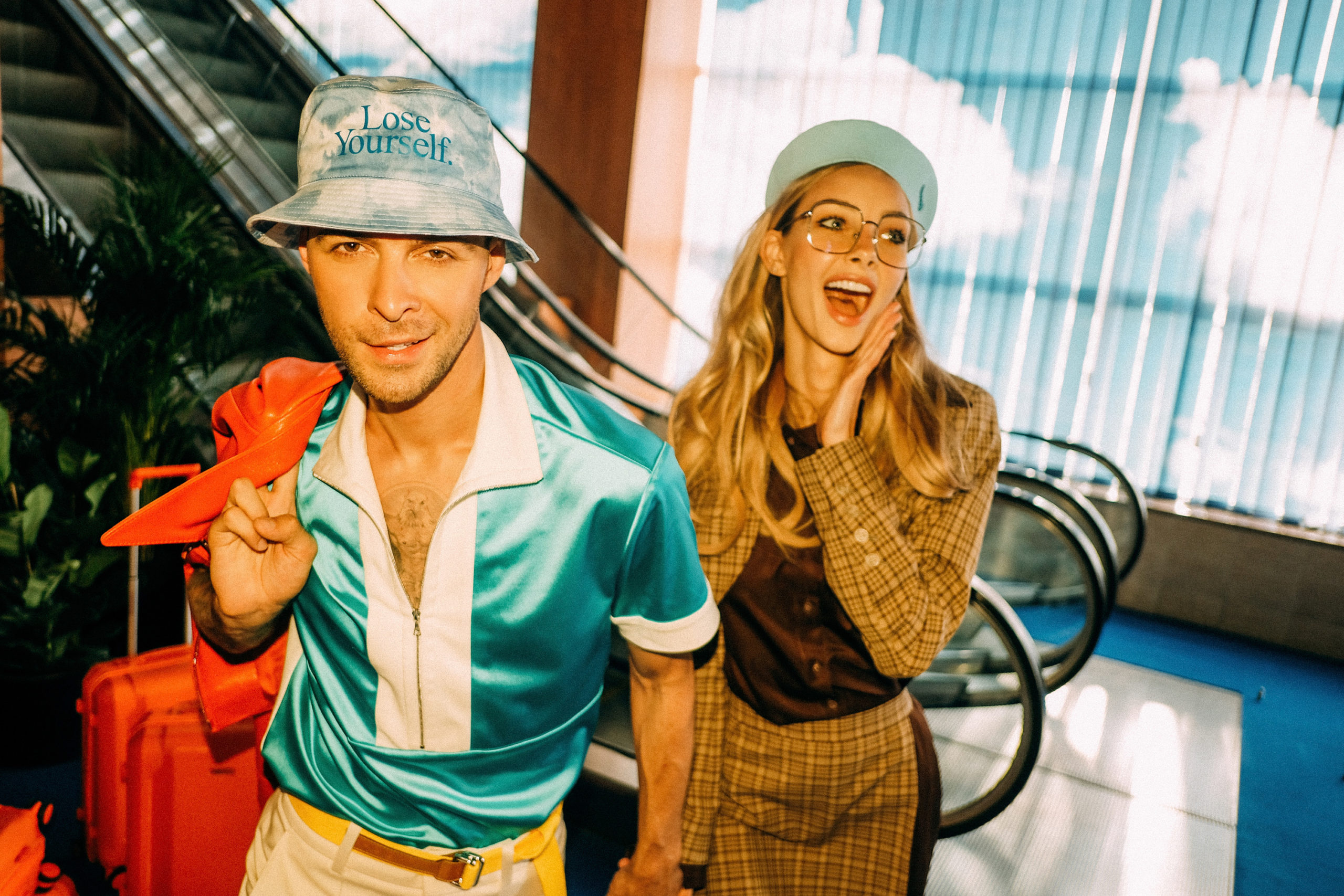 UKRAINE – The man Forbes Magazine has dubbed “Ukraine’s Music Ambassador To The World” is making his way to the U.S. and bringing his massive fanbase with him. His latest hit single “Just Fly” is the kind of upbeat, nostalgic Pop vibe that is infectious in the best of ways. Max Barskih’s “Just Fly” is destined to become the hit single of 2021 and make him a household name in America.

Accompanied by a Woody Allen-esque video filmed at Boryspil International Airport, the single is one that perfectly showcases the impressive vocals and artistic talent of this global phenom. The critically acclaimed artist has won a number of awards for his music, including a number of MTV EMAs, Golden Gramophones and Top Hit Music Awards. His career has blossomed through becoming the most touring and most-played artist on radio stations across the Russian Federation, Ukraine, and the CIS countries.

Max embarks on a new era with “Just Fly,” while provoking an impeccable charm toward his new music. According to Max, his new character’s attitude is as close as possible to how he feels about life himself.

“In my opinion, there are a lot of negative emotions in music trends nowadays,” he said. “I decided to create my own world where every story has a happy ending. These days I am fascinated by the music of the 50s and 60s. ‘Just Fly’ is my positive mantra, and every sound in it was created to stimulate endorphins and set the mood for a flight of fantasy.”

As soon as listeners hear the opening bars of “Just Fly,” they’ll recognize the influences of 50s and 60s music on the song. It’s almost as if Max spent a day in the studio with Elvis Presley and the two of them brought to life a more modern-day take on that throwback sound. The fun Pop vibe is upbeat and full of joy, and the hook is definitely catchy. People all over the world will be playing this on repeat for years to come. And the colorful video is filled with energy and lends even more to that nostalgic, feel-good vibe.

It’s songs and videos like this that have led Max to achieve more than 1.5 billion listeners and gain 15.5 million radio plays over the years. He’s been championed by the likes of Forbes, l’offiel Hommes, GQ, Vogue, Playboy, Marie Claire, Cosmopolitan, Elle, Harpers Bazaar, Instyle, and Glamour. He has also provided the official soundtrack for a Pepsi commercial. And now, after listening to his international fans clamoring for an all-English single, he is ready to deliver “Just Fly” to his global audience and showcase the true star that he is.

“Just Fly” is currently available across all streaming platforms, and the video is available on his YouTube channel.

To listen to Max Marskih’s music, or to follow him on social media, please visit the following links: