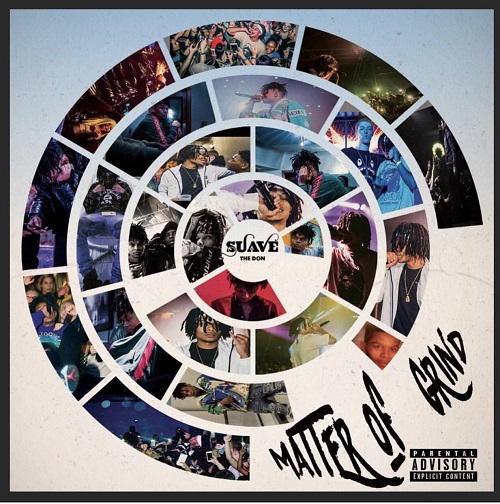 Suave The Don is talent personified. Hailing from upstate New York, Suave The Don has accumulated more than 4 million streams worldwide and has dominated the northeastern college market.

With a series of guaranteed hits under his belt, his team has decided that it is time to release his very first EP “Matter Of Grind”. The first single off of this anticipated project, “Exotic” featuring another rising Hip Hop act LougotCash.

After battling a series of intense legal troubles, Suave The Don has gathered his experiences, pain, and creativity to give young music lovers the art they deserve.

Merging the new generation of Hip Hop with the authentic pain that has come with the genre since it’s inception is Suave’s goal every time he steps into the studio.

“Matter Of Grind” is now available on all streaming platforms now!