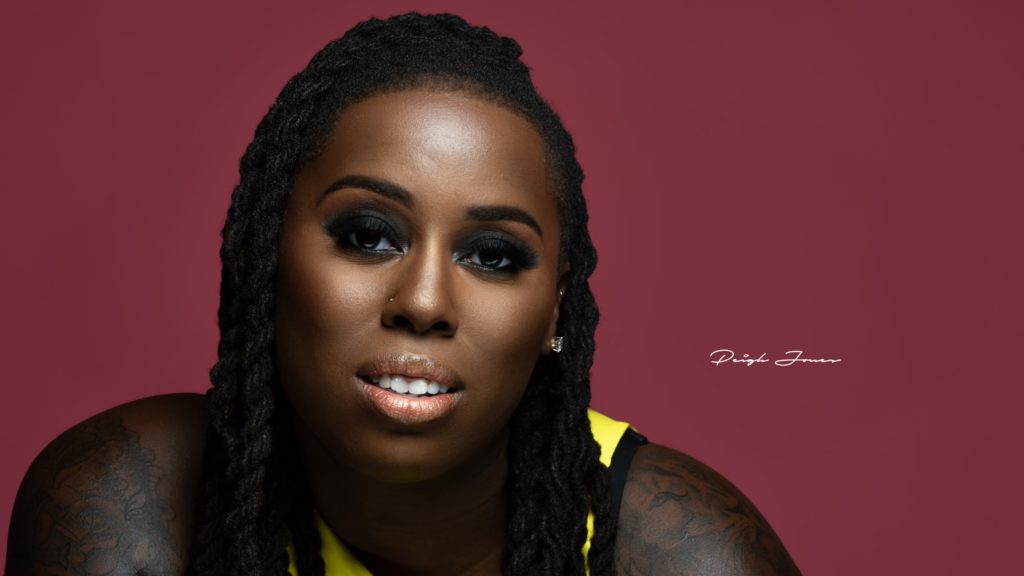 HOUSTON, Tex. — Who hasn’t had struggles in their life? Who hasn’t felt insignificant in a world of trial and tribulation?

Acclaimed singer-songwriter, producer and recording artist Carriesa addresses these feelings in her new single “Radar” when she asks, “Am I on your radar?”

“This song is not the typical song you hear, especially nowadays,” Carriesa said. “Everybody likes the energetic pop pop kind of songs that you can play. This song I wanted to touch people who are in that mental state, and I just became a big advocate of mental health.

She went to school at MediaTech Institute, a school with campuses in Houston and Dallas that focuses on the music industry.

“We learned engineering, song-writing, things like videography, doing voice overs,” Carriesa said. “We had to build a mini-amplifier and doing some repairs, stuff like that on your instruments. It really grabs every aspect of the industry.

“After I graduated from there that’s when I kind of started taking off on my own. I didn’t realize until after I graduated, writing songs is poetry, Writing in diaries and things like that I did growing up as a little girl and I turned most of that stuff into songs, especially on my last EP that I released a couple of years ago. I just decided to go full force into it when I moved to Houston.” 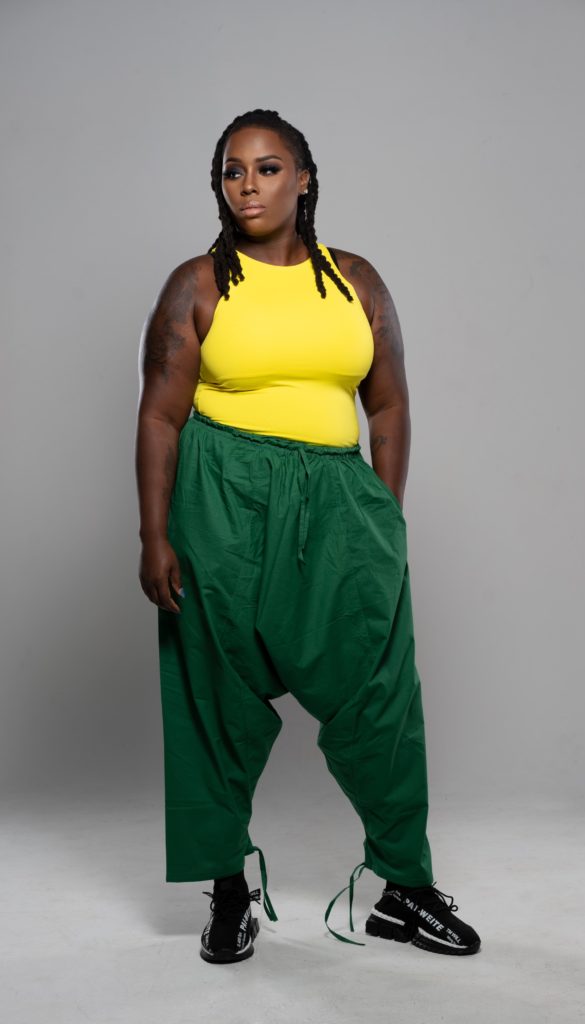 Carriesa started releasing music in 2018, but being something of a perfectionist, her songs don’t get released quickly or real frequently, but when they are released, listeners know she’s put everything she has into them.

She worked with another singer-songwriter, Kenneth Clark, when she started working on “Radar” back in 2019.

“I asked him to help me write this song and I told him what I was dealing with at the time,” Carriesa said. “I was going through a lot of depression and it was really bad. I was in a really, really dark place so he helped write the chorus.”

Things seemed to get worse for Carriesa when she lost her record label. She said her emotions can be felt in the tones and sounds in “Radar.”

“That took a huge mental toll on me and put me into an even darker place,” she said. “It’s a really tough situation but I felt this was an appropriate time to release this song. I don’t know if you can feel it or see it when you listen to this song but it’s a very dark series of emotions spiritually.”

Carriesa said the song has a message too.

Over the next year, Carriesa said she is working toward making her Grammy dreams come true. At the end of the day though, it isn’t about the award and accolades — Carriesa cares about her art and helping people heal through music.

“I would love for people to know that we are all flawed, and it’s okay to make mistakes,” she said. “You don’t have to live in fear and dwell on your mistakes. God can use your mistakes for your benefit. Everything is going to work out for you, and life is a journey.”

Make sure to stay connected to Carriesa on all platforms for new music, videos, and social posts.