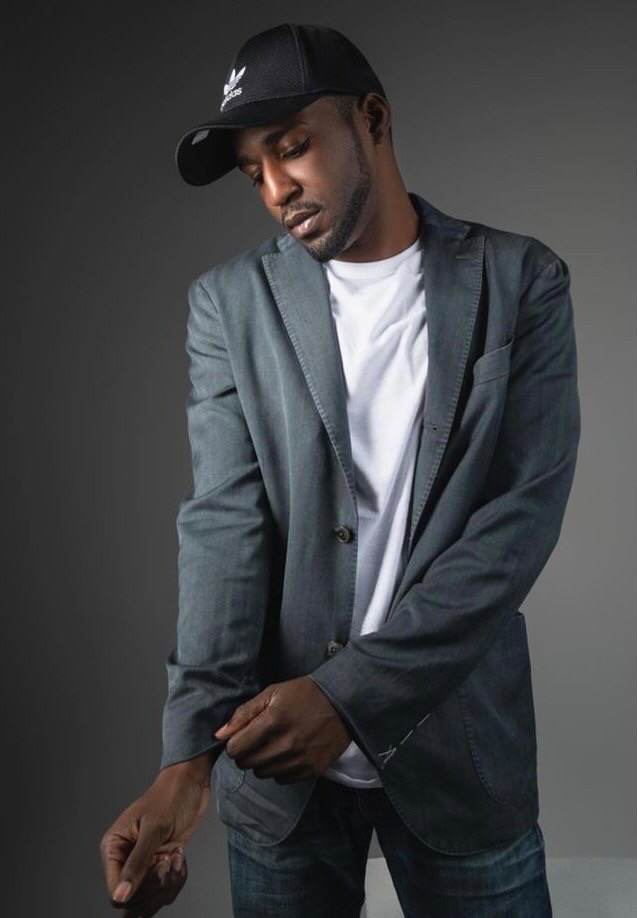 Robot Highway, also known as Shaquelle Thompson, is an artist from Guyana, South America that currently lives in Long Island, New York. He started rapping with his friends at the young age of 18 years old. He received his unique name “Robot” from his work ethic and last name “Highway” from his connection with the Automotive Industry; in which he believes has helped him to build his brand. During this time, he realized that he needed the right tools and equipment if he wanted to put out content to the world. This then led him to learning many different skills and pushed him to expand his knowledge within the music industry to become an artist.

Through his current and past experiences, he has developed diverse skill sets within engineering, web development, videography, photography, marketing and more. One of the biggest challenges Shaquelle has faced through his journey was time management. “ It takes a lot to grow a business and be an independent artist. You’re basically running two different businesses. Keeping up with social media posts’ across all the new social media platforms can be time consuming. Coming up with ideas is not hard but, the time it takes to create content does take up a lot of time” says Thompson.

He also finds living in Long Island to be challenging being that he is part of the few faces trying to build a creative community within this location. Shaquelle spends approximately 17 hours a day working on his craft. Recently, he has dropped a 2-song EP called ROBO-BOI which is available on all platforms. He released a music video for his song “Cycle” and plans to release his second song which will drop early September. Like any business that’s developed and created it starts off a just an idea. In …