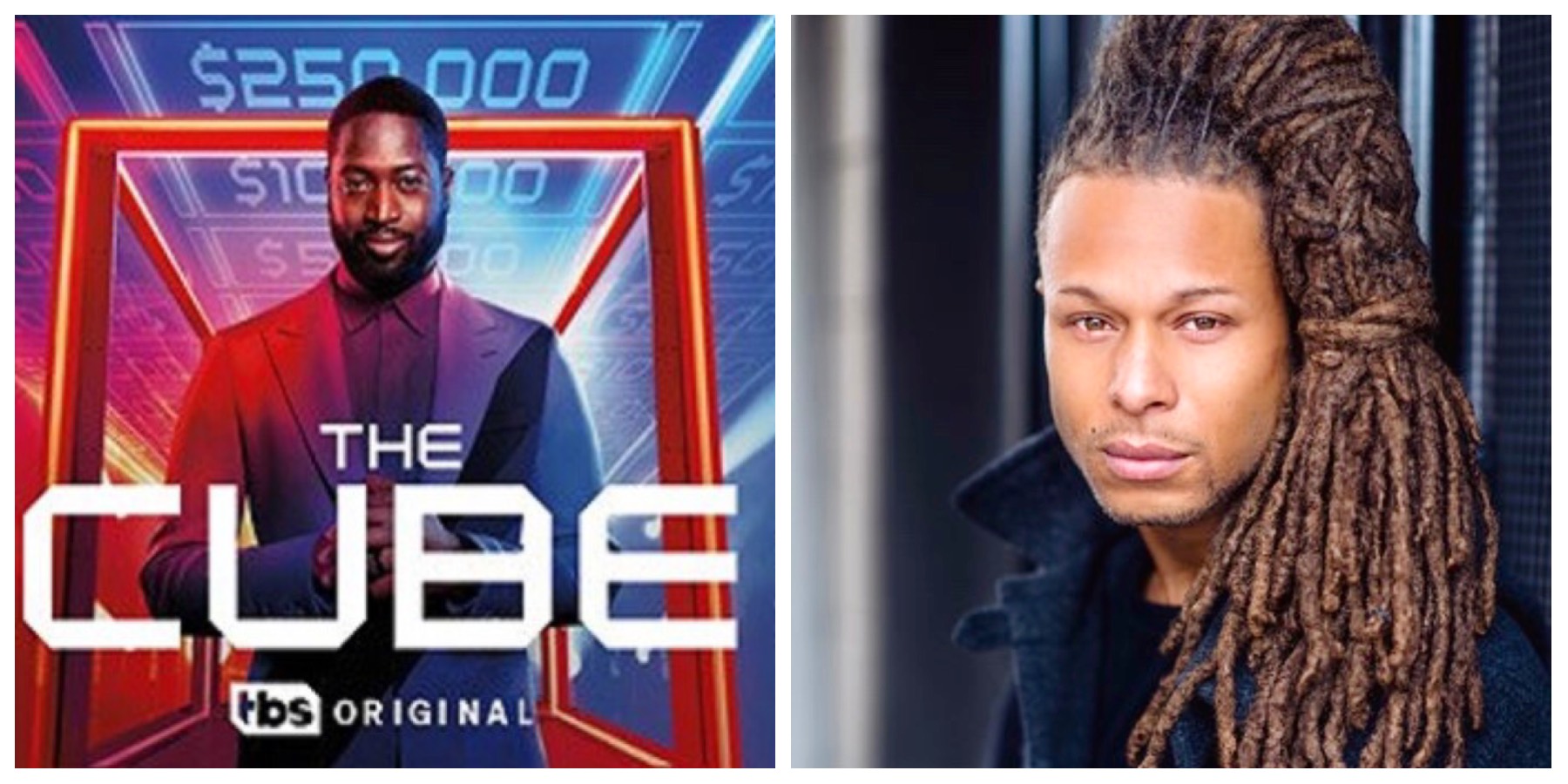 We are all aware of the Global phenomenon show The Cube and now in North America we have The Cube with star host Dwyane Wade back with season two. But everything is not what it seems behind the scenes.

We were on a elevated staircase and at the top of the staircase one of the PAs standing and as I got closer to her I recognize she was on her phone and when she looked at me she turned her back. Then I looked down the stairs and three or four stairs down there was another PA so I called his name and before I could get another word out my mouth the female PA elbowed me in the neck and almost pushed me down the stairs.

She turns and yells at me saying see, why are you up anyway. I look at her crazy without speaking still in shock that I almost fell down the 45 stairs And very much in pain from her elbow to the back of my neck. I then asked her was she aware that she elbowed me in the neck and almost pushed me down the stairs and she responds saying that I bumped into her and if I did not like it that I could leave. Feeling uncomfortable no longer in a cheery audience member mood I chose to except her offer to leave, so I gather my things and I said nothing else. She walked me out the building and I grabbed my voucher out of the car and then she told me that since I am voluntarily leaving I could not be paid. I asked her how was this voluntarily when she just told me that I could leave if I did not like the fact that she claimed I hit her. She then said oh well and had security escort me off the campus set without pay.

I know her first name but I do not know her last name so I could not file a police report and I have not heard from The Cube Production since then and I have tried to contact them many many times”. “Things like this happen on a set if you’re not the main star guest star or the focus of the production” Mr. Micah King says.

“I understand that production assistance are humans like everybody else and they get tired while at work but we still have to show respect to others and own up to our wrongs.” Mr. Micah King also spoke on the audience members and background actors not getting the respect that they deserve on other TV shows and movies sets. He says “We can all agree that without background actors a movie will look very empty so why aren’t they given the respect that they deserve on different movie sets”? Mr. Micah King also spoke about creating a Union for background artist “so that when things like this happen somebody can take a stand”.

I can agree that if tv show companies and movie productions are going to hire these type of assistants then I do not want to support. If it were your relative your child your family member of your friend would you still support and watch?