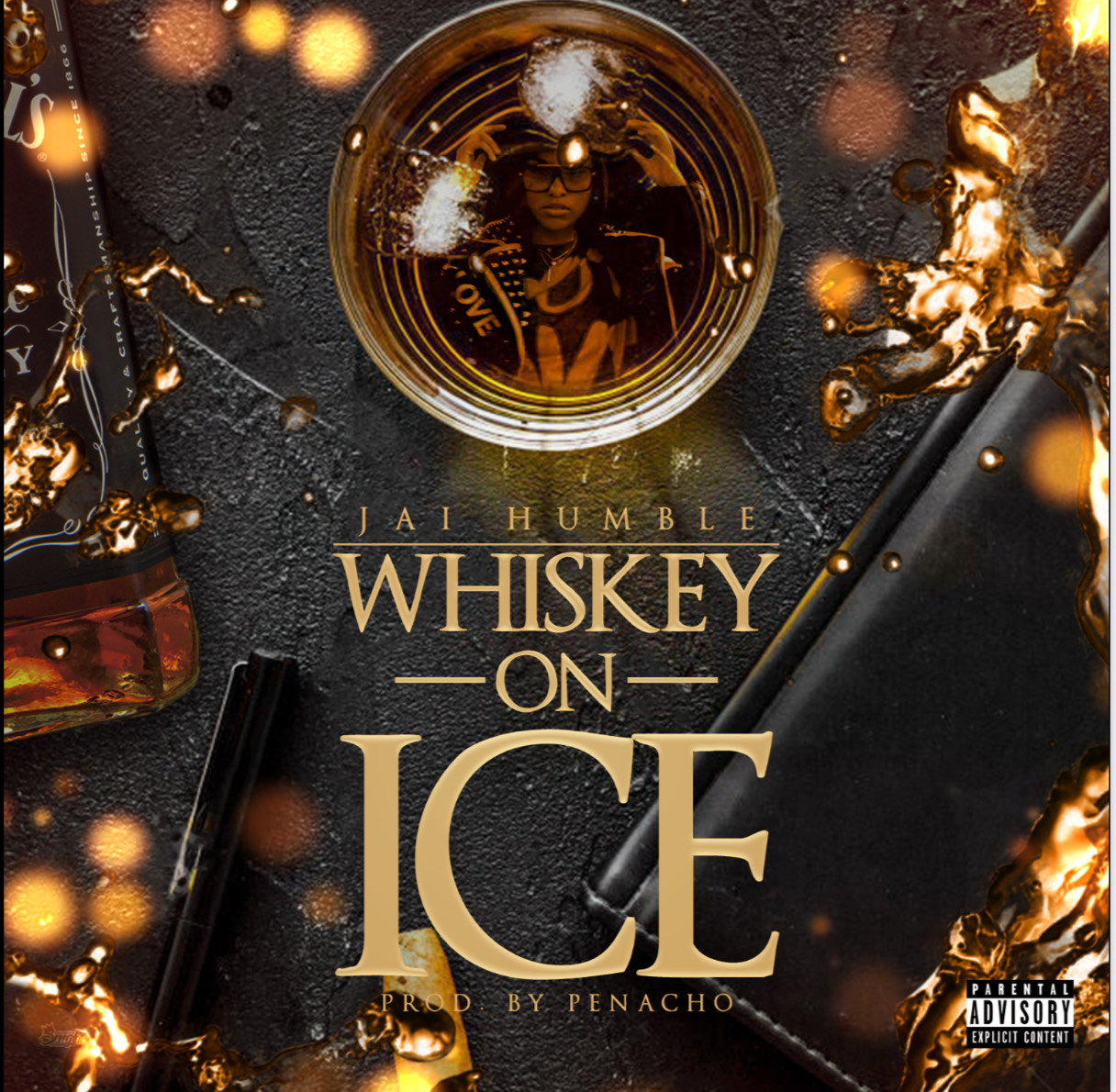 Jai Humble is the charming homegirl from next door. Originally from San Diego, California, Humble is making her swag be known on the r&b scene. She is a laid back, songstress with a story to tell. Her family’s military background gave her the discipline and structure needed to become a star athlete. The basketball celebutante was struck with tragedy right before her senior year in high school. Losing her 15 year-old brother Ziggy brought Jai Humble so low that she had no choice but to rise like a phoenix. She went on to be recognized for her basketball talents on a regional level which led to her college career at Mississippi College. However, Jai Humble felt hungry for something more. As a youth, she was the lead for her church choir and never lost her voice. Jai Humble gained the attention of local entertainment figures. This inspired her move to Dallas, Texas and she never looked back.

“Whiskey On Ice” is a sexy record that will leave any woman in a trance. Like a good session of love-making, it starts slow with the pulsating pluck of the bass. The verse pulls at your emotions creating climax as each instrument slowly drops into the beat. As soon as we reach the peak at the hook, we’re met with the slow-grind energy of the bridge. Jai Humble and her dancers are dressed in suits with fedoras, similar to Janet Jackson’s “Lonely” and Teyana Taylor’s “Bare Wit Me”. The sultry video alludes more sexual tension than actually portraying it. This adds to the steamy vibe of the record. “Whiskey On Ice” by Jai Humble can turn a cold Friday night into a warm weekend of fun for two. 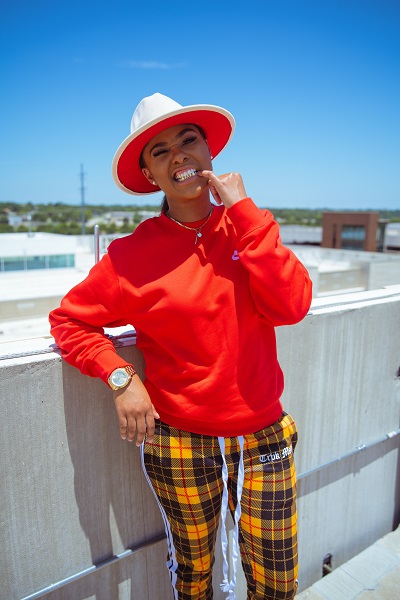