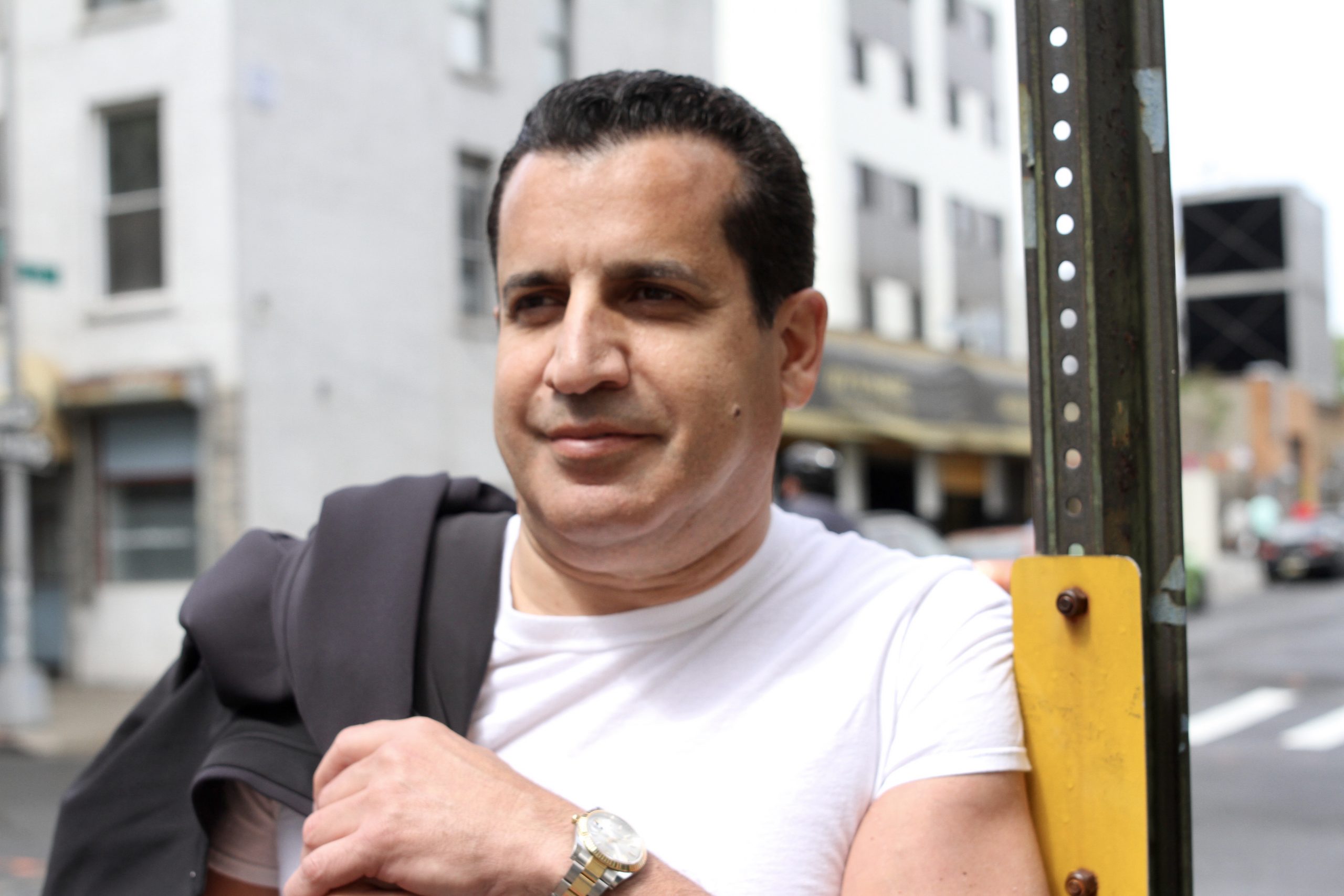 Boaz Bagbag is an accomplished New York based Israeli businessman, originally relocating from Israel to the U.S. in 1993. Like most immigrants, Boaz Bagbag came from humble beginnings, ready to pursue the “American Dream” through hard-work and dedication. While searching for a better living and an equal opportunity, Boaz Bagbag found his way into the lucrative tech industry. After years of working an entry level job in the automotive industry, the New York tech guru made his first big break as a successful businessman. Boaz acquired his fortune by creating an award-winning automotive safety technology funded by the government. Mechanics installed his safety technology in a majority of the service transportation vehicles, birthing the success of Boaz’s multi-million dollar business. His technology also received mergers from transportation giants Uber and Lyft. Thanks to his consumer transportation business, Boaz Bagbag’s net worth is estimated to be $50 million dollars.
Since 2015, Boaz Bagbag has seen enormous growth with his business, tripling his profits annually. Despite all of his success, Boaz Bagbag is still a true renaissance man. He pays it forward by aiding immigrants and allowing them the simple opportunity to share the “American Dream”. The success of his safety technology led to Boaz’s self-employed luxury transportation service where immigrants and refugees can find employment. So far, Boaz Ben Bagbag has helped employ over 4,000 U.S. immigrants in the New York metropolitan area. The 54-year-old entrepreneur provides many of them with a vehicle and an opportunity to create their own empires as independent contractors. He aims to provide them with a chance to make a decent living and take care of their families. The cars work with any of the apps in NYC, and people don’t have to worry about the cost of repairs or insurance.
When asked what motivates him to help others, Boaz Ben Bagbag is quoted as saying the following.. “To humbly answer this question the truth is my generosity and helpfulness is all due to the fact that I personally went through the struggle when coming to this country,” he remembers. “I recognize that the struggle is real, difficult and challenging and if I have the opportunity to help someone, I’m delighted to do so.”
In addition to becoming a successful entrepreneur, in early 2004, Bagbag began involving himself in politics by making donations to potential Democratic officials. He’s eager to make a change within New York communities, and is a known donor to regional public officials. Aside
from being an accomplished businessman, Boaz Bagbag has also been heavily involved in Manhattan’s congress for over a decade. He understands the importance of politics and it’s cooperation with the people. Boaz has made it his mission to educate, support and promote
the right potential candidates in New York’s elections. Now Boaz is considered as one of the top influencers among Israeli officials, while helping hundreds of people a year with financial and other issues.