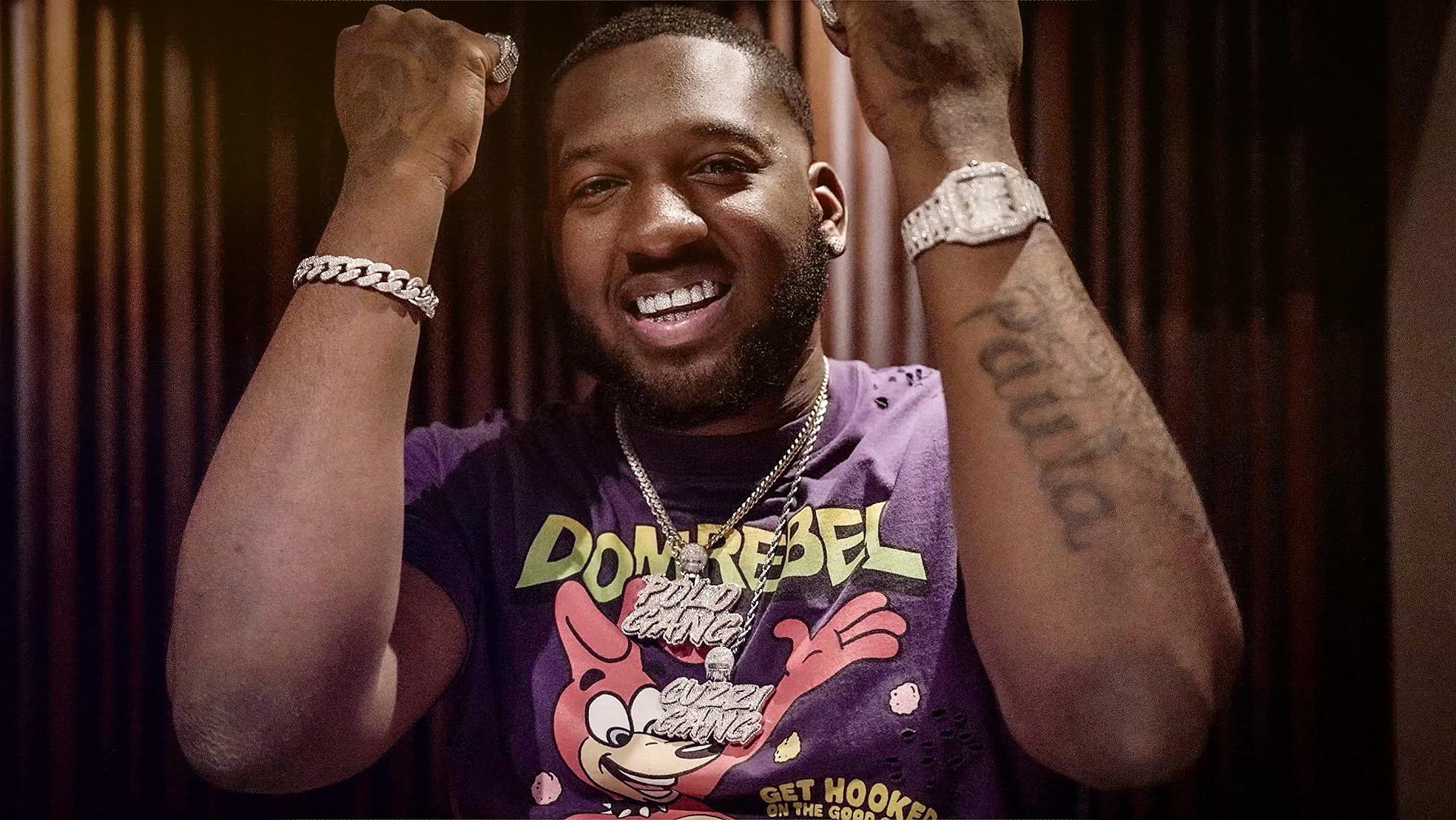 Gary, Indiana artist born, Las Vegas, Nevada residing Polo Boyd has released his latest single “Beam Me Up” – for some, the first and strongest introduction. The young rapper is originally from Indiana but decided to head West after realizing that the crown is his for the taking since there are no prominent faces associated with the Las Vegas rap scene. Polo started rapping and connecting with other artists and found a new love for artist management. Perry’Ae is known for his melodic harmonies while Rae Milli is known for her versatile flow and singing capabilities. Polo is now the head A&R at indie label Evo Music Group which recently signed Rae Milli and made her the first lady of EMG. Polo Boyd recently teamed up with notable industry name Da Inphamus Amadeuz at Shade45 to let the world know “this is just the beginning!”, making sure to keep the single in heavy rotation for the remaining quarters. Furthermore he loves custom jewelry and is a member of the #FlawlessGang. Polo met Johnny Dang & Co. in Las Vegas and has been shining ever since. Johnny made “Polo Gang” chains for Polo’s whole team. Polo has no intention of slowing down this 2022 with the content. Pay attention!