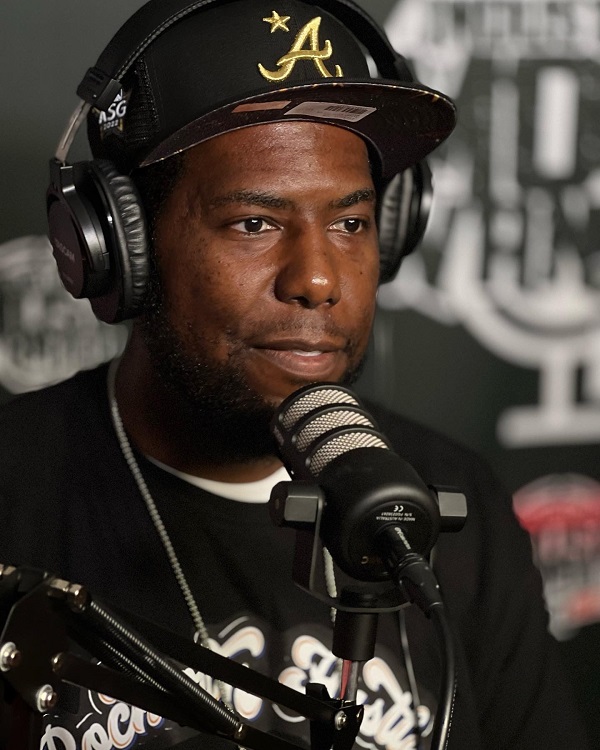 Founder and owner of Rocktown Hustler Ent, Big D RTH also known as Durrell Avery is making waves in the music industry as an up and coming rapper. The Little Rock, AR native started his music career in September 2020 with the support of his family and friends. Along his journey, he’s released various songs and videos that have been gaining the attention of his city and multiple DJs. To keep the momentum going, he has been doing various performances, interviews and has a highly anticipated single set to drop on September 9, 2022.
The title of Big D’s latest single is “Real Life” produced by SantanaBeatz featuring another Arkansas native, Dub Dotta. In this heartfelt banger, Big D RTH and Dub Dotta shed light on experiences and struggles of growing up in Little Rock, AR they had to endure. Anyone who’s experienced the street and city life will feel the depth of this song. Be on the lookout for this new drop on all major streaming platforms!
Understanding the importance of bringing his music to life, Big D will be dropping a visual shot by Hustle Dream Production to this song on his YouTube channel the same day of the release.
Subscribe to his YouTube channel “Big D Rocktown Hustler” and follow him on Instagram @rocktownhustlerent. Big D RTH can also be followed on Tiktok and Twitter @bigdrth.