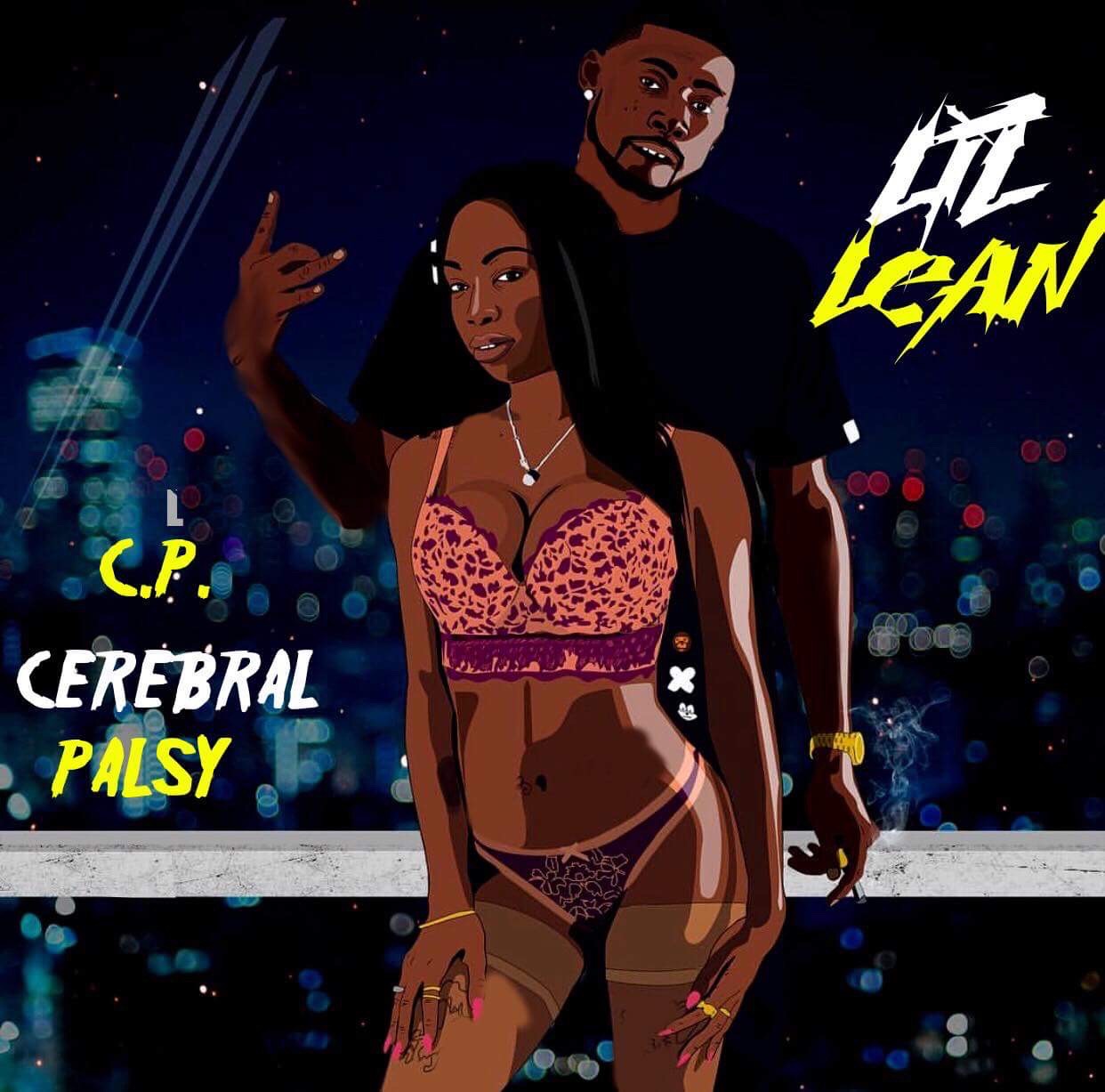 Lil’ Lean, hailing from the Washington, DC area, is most known for “lyrically killing the competition”.

As a Savannah, Georgia native,  Lil’ Lean’s musical sound is rooted in his innate knack for raw and gritty bars paired with lyrical messaging driven by his old school tradition and futuristic creativity. Lil’ Lean’s music style showcases his ability to be a great story-teller while also keeping the energy high.

Lean was born with Cerebral Palsy, which is a group of permanent movement disorders to include but not limited to, poor coordination, stiff and weak muscles, and tremors. While many discouraged Lil’ Lean to quit music due to his disability, he instead studied the great musicians before him which helped him to learn the value of dedication and never accepting defeat.