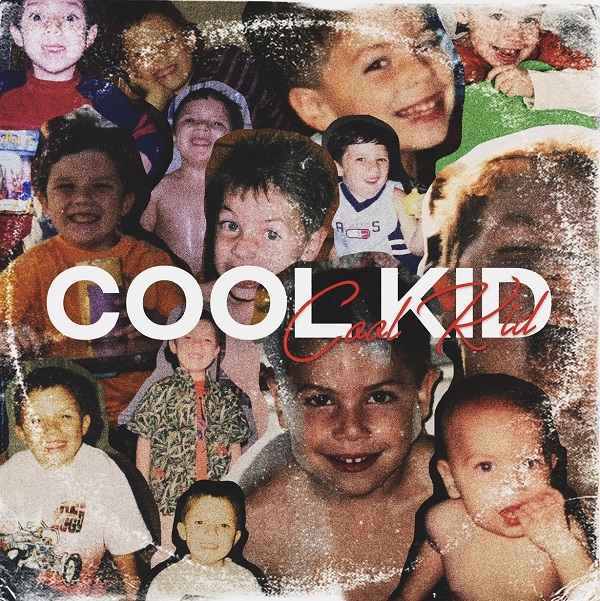 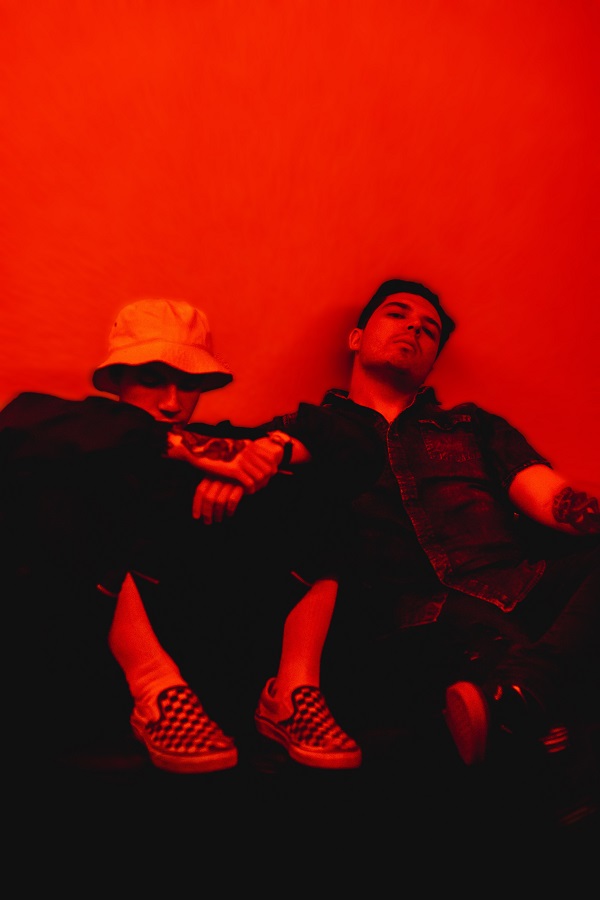 ODESSA, TX – Growing up, best friends Byant and Joe made for an interesting pair. Byant was the ornery one who often got into trouble, and Joe was the straight-as-an-arrow kid who served as his friend’s better conscience. Byant was the devil on Joe’s shoulder. Joe was the angel on Byant’s shoulder. And the thing that bonded them the most growing up was their mutual love of music. Over the years, they started creating new music together and today, they operate under the name Thief & The Knight.

Their latest single “Cool Kid” is the perfect testament to their journey and the high caliber music they’re creating today. Co-produced by Mark Suhonen and Jacob Underwood of the notorious boy band O-Town along with Sean Dalke from the band Half Hearted, the track is the first off an upcoming EP that is sure to put these young artists on the map. “Cool Kid” has a distinct EDM vibe reminiscent of bands like Muse and Mutemath. It features great vocals that reverberate over the top of a bouncy bass track that’s a perfect fit for the clubs. With a mixture of Rock and House music, this nostalgic take on the growing pains of childhood is guaranteed to be in heavy rotation in clubs all over the world in the coming months.

“The cool thing about this track is that the music is fun and jumpy,” Joe said. “At the same time, the lyrical content is nostalgic. It’s ultimately a song about coming from childhood to adulthood. It’s a flashback on our lives, but we feel like anyone can relate to it.”

The two friends first met in fifth grade and immediately connected over 80s hair bands, Rock and Roll and Alt-Rock Ballads. They loved Styx and Metallica, among others, and by sixth grade were recruiting other friends for their first band. Over the years, they’ve developed a process that brings the best of each of their natural gifts to the table. It’s a true collaboration between lyric writing, instrumentals and production.

“We love ballads and epic songs – those songs that give you the goose bumps,” Joe said. “That’s what we’ve always connected to and led to our best writing. All of our music will have a super catchy hook with a great ballad sound, and we try to incorporate a lot of old school sound and mix that with new school.”

“It’s all about the good songwriting,” Bryant said. “It’s music that speaks to you in different times. Sometimes that’s on a fun level, and “Cool Kid” is like that to me. We grew up on Metal and Rock, but our sound has developed over the years. We want to keep that live, raw element with a Pop feel. And one thing we tend to do on all our songs is to touch on different situations and moods.”

Having signed to Pacific Records in 2020, Thief & The Knight said they’ve been working hard to develop a string of singles that they’ll release over the course of this year. “Cool Kid” is just the first of those offerings.