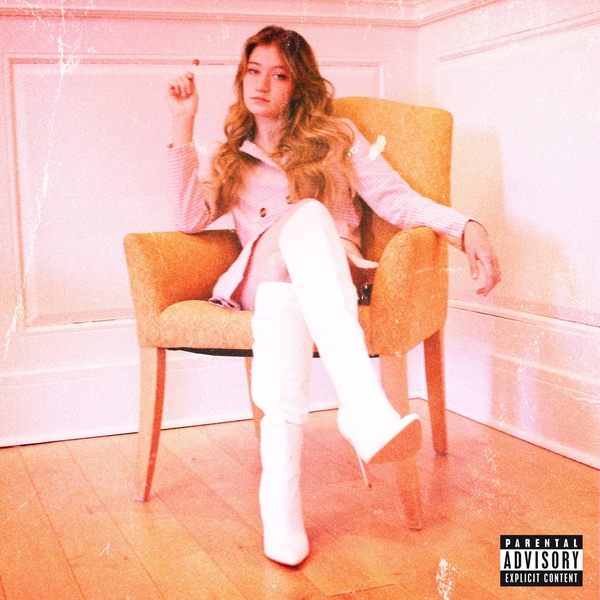 WEST PALM BEACH, FL – Anything a man can do, a woman can do … in heels.

Serving as both the hook and the theme of the hit new single “Fired Up,” that sentiment of women empowerment takes center stage on the latest offering from fast-rising young talent Kara Colvin. Hailing from West Palm Beach, Florida, this 20-year-old singer/songwriter has been creating some buzz along the East Coast with her unique blend of Pop and Rock set against soaring vocals that are undeniable. Taking influences from the grunge rock of the 90s and fusing that with the Pop sounds of today.

With “Fired Up,” Colvin showcases that unique style in impressive ways. It’s a song that talks about the expectations of women in today’s society, and the obstacles that every woman has faced growing up.

“So often we hear phrases – like ‘You throw like a girl’ or ‘You cried like a little girl’ – and this song basically says that we’re tired of taking this. We’re fired up,” Colvin said. “We’re not going to listen to this anymore because it isn’t fair. I’m gonna do what I wanna do because I want to do it, not because a man wants me to do it or I’m ‘supposed to do it.’ It’s all about self-empowerment and the key line that sticks with people is ‘Anything a man can do, I can do in heels.’ It’s an idea that fights the notion that women aren’t as capable as men.”

Colvin’s hook on “Fired Up” is a signature of her young career as a singer/songwriter. With all of the songs she’s released she’s developed a reputation as someone who has a talent for turning a phrase into something that’s equal parts anthemic and catchy. Those notable lyrics and individual lines of songs get stuck in people’s heads, and the result is a wave of music that’s being replayed over and over again all across the U.S.

Colvin said she’s currently at work on her second album, and that “Fired Up” is the debut single from that project.

To listen to her music, or to follow her on social media, please visit the following links: