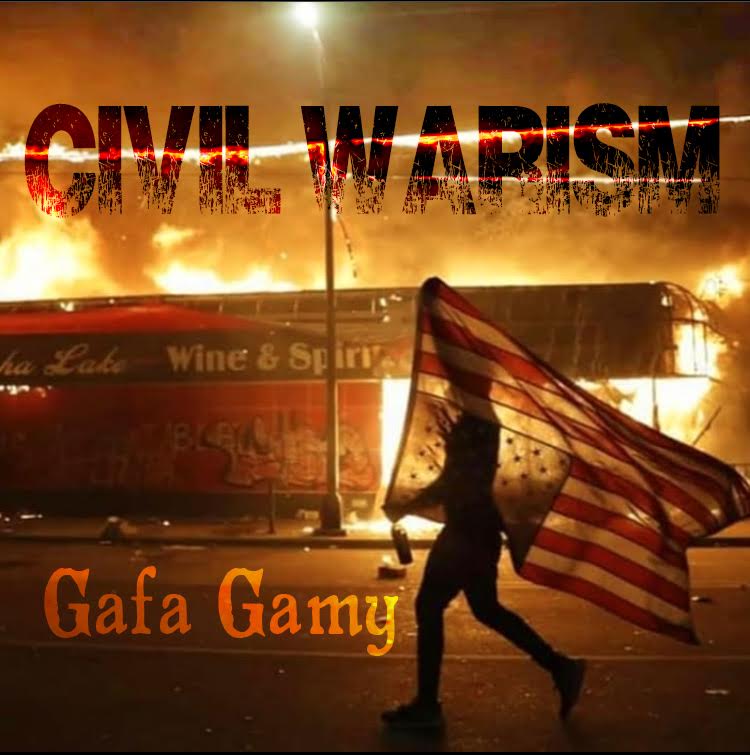 The Godfather of Rap Was Born. Born and raised in Augusta, Georgia, Gafa was first introduced to the concept of resonance and the art of composition in church, of which he was a regular attendee growing up until tragedy befell him at the tender young age of twelve with his mother’s sudden passing. The loss of his best friend, nurturer, and the care-giver was unthinkable to him. The impact of this would take years to manifest itself in Gafa. His aspirations dashed as he had no choice but to forge ahead on his own, pulling his strength and new desires from deep within his soul. His father, being patriarch of the family, put a roof over the heads of Gafa and his siblings, but the streets were now his home. Gafa later became the care-giver, leaving him no choice but to educate himself as he earned a living. The promise of delivering a better life to his family was his sole objective, and accomplished that he did, as Gafa strolled through the Valley of the Shadow of Death. By nineteen Gafa had attained more
capital then he ever thought to have imagined, but his illegitimate ways couldn’t last. After years of being on top, Gafa escaped from the vicious cycle that plagued so many and sought out his destiny elsewhere, leaving behind what was sure to be a doomed existence, trapped in a cage, or six feet deep. Seeking refuge with friends, Gafa left his old life behind and reacquainted himself with the music scene, turning to the recording industry as his new means of living. His first album, Half-Holy Half Hoodlum, & was the final product of all that had been accomplished in Gafas short time on this earth thus far, but it was just the beginning. Now owning his own studio, Gafa,
known to many now as Gafa Gamy embraced his true calling as a musician, entertainer, and ultimately the care-giver and provider his family always needed. He achieved success the likes of which can’t be measured in such a short period of time. Gafa now looks to the future with devotion, hope, and a vision of prosperity for all his family and community. Truly, the world is blessed with his presence.