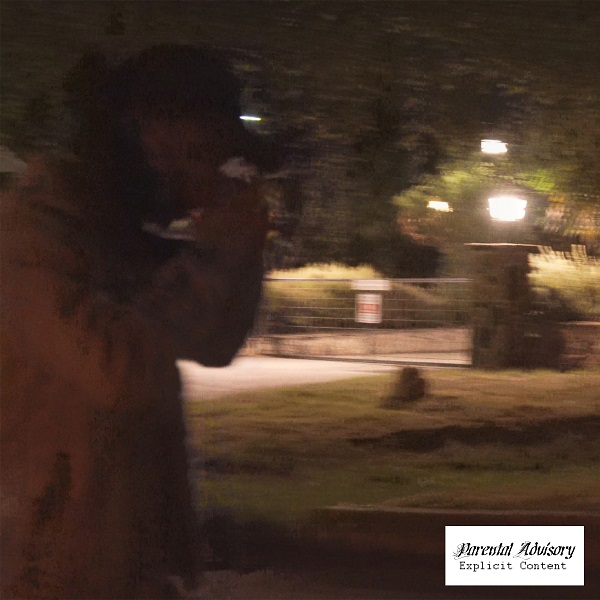 NEW BRAUNFELS, TX – Tony Truong, better known by his stage name Trickstaer, is a Vietnamese-American rapper, singer, composer and record producer who has been making a name for himself throughout the music industry over the past few years. He received initial recognition from the third collection of music, “Phantoms of Reiterations,” which he released in September 2020. Today he’s looking to expand his global fanbase with the release of his latest album “Delinquent Center, A Whisper Album.”

Self-described as a “crazy journey and life experience rap project” that showcases his unique skillset and signature style as an artist, “Delinquent Center, A Whisper Album” takes listeners on a journey that shows a young music lover evolve into a bona fide rapper who has the raw, natural talent to one day become a household name. No longer is Trickstaer a new artist. With this new album he’s showing the world a maturity as an artist that only comes with someone who has put in the hard work to hone his skills and develop a quality of sound that is second-to-none.

The standout single from the album is a song of the same name, “Delinquent Center.” Further piggybacking off the idea of a kid in a delinquent center, the song is unexpectedly about love and heartbreak and the inability to share love with someone when you’re trapped by other obligations or restrictions.

“It’s about being in an isolated life, loving somebody and the intimacy that holds nobody’s opinions but the two of yours,” he said. “And when it’s gone, there’s nobody to hold the pain but you. That’s the love of Delinquent Center. If you get your heart broken in a delinquent center, what do you do? Nobody takes care of you but you. It’s a song that shows vulnerability. My music began from a place of talking and a need for a voice. This is not about being scary, but I come from a bad life and I’m bringing music from a vulnerable place around it. I’m misunderstood, because this is more about not being accepted for who I am. I am an enigma. Out of that I think I’ve created one of the best, most classic albums for people to listen to.”

“Delinquent Center, A Whisper Album” is currently available across all digital streaming platforms. To listen to his music, or to follow him on social media, please visit the following links: