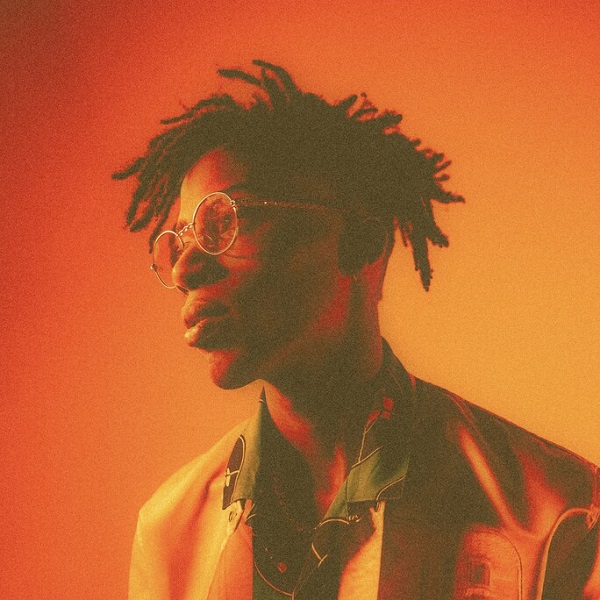 “Slow” Down And Unwind With VUNG

Victor Ajamolaya manifests mindfulness of his own identity. Originally from Nigeria, Victor (AKA VUNG) moved to Alberta, Canada to further his education. Though he began writing songs at age 8, 2020 witnessed VUNG’s emergence as a full-fledged songwriter. “I was going through a lot,” said VUNG. “And I always express myself more in art than in life. I thought, ‘At this point, I’ll do whatever it takes.’ I realized that this is the only thing that makes me happy.”

Heartfelt, VUNG’s latest album, finds the artist meditating on themes of personal renewal, romance, and defying the expectations of others. On the album opener, “Know Me,” VUNG sings, “They didn’t know me, now they know me. Came up, I don’t miss the old me.” On the theme of this song, VUNG explained, “I used to be kind of insecure about my sound. I thought maybe people wouldn’t like it.” He continued, “Now I get a lot of people that appreciate me. So it’s like I’m more confident now than I was. I prefer the confident me to the timid me.”

“Don’t Try,” emphasizes the importance of temporarily retreating from life to re-energize oneself.  Though VUNG grinds and hustles, he recognizes the need to minimize distraction and interference. “Personally I think my whole focus right now is on the future,” said VUNG. “Anything that tries to district me, I don’t let it weigh me down. If something’s distracting me, I get rid of it immediately.”

VUNG filmed a sultry music video for the Heartfelt song “Slow.” “At first I was scared to release the song,” VUNG admitted. “I wasn’t sure about it. But that was the most streamed song [on Heartfelt] so I wanted to give my audience a video to it.” The song finds a protagonist bewitched by a dancer. “Show me how your body roll,” VUNG sings against an enticing, hazy R & B beat.

VUNG noted that he likes to make music based on how a beat makes him feel. That’s the central motif behind Heartfelt. Each individual track represents pure, unadulterated emotion. “The beat has to inspire me first,” said VUNG. “and I do what I want with it.” Whether in music or life, VUNG has dedicated himself to doing what he wants. His next single “Solo” celebrates this kind of unbridled independence. VUNG said a music video is also in the works for the song. He will be dropping it soon.

In addition to “Solo,” VUNG told fans to expect more music in the very near future. “I actually have another EP I’m working on,” he said.  “Keep following me. I won’t let you down.”

Stream the “Slow” music video and follow VUNG on all social media channels.