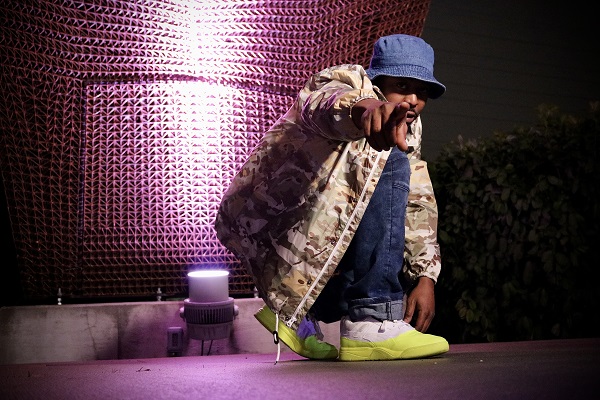 Zai, sometimes called “Chameleon” really lives up to his nickname from studying Electrical Engineering to a career in the music industry. Zai discovered his passion for music while attending TSU, focusing on his studies but also making his dreams come true by performing at local shows and writing for various upcoming artists.

In 2016, Zai released his first Hip-Hop/ Pop EP entitled “Going Up” this really gave him the push to keep going further in his music career. Inspired by artistes such as Michael Jackson, Missy Elliot, The Notorious B.I.G, and Lil Wayne, Zai is truly a triple threat. Zai, the song writer, Zai the rapper, and Zai the singer brings a unique and refreshing style to the music industry. This drive and commitment to stay true to his love of music but also finishing his degree comes from his upbringing in Timberlake, A rough neighborhood in Memphis, Tennessee. Coming from this neighborhood set these goals to become better and to excel in everything he put his mind to and achieve his dreams. Determined to put these dreams in fruition, he took that step to pursue his music career and traveled to Atlanta, Georgia to network.

In traveling, Zai meets Andre “Dre the URL” Williams who gave him his first taste of the music industry, trusted in his talent, and ultimately provided opportunities for him to work on various projects. Zai will release his debut album titled “Dedication” a hip-hop/pop project in late 2022 under a distribution deal through The Stachehaus, Sony Orchard & KMG.