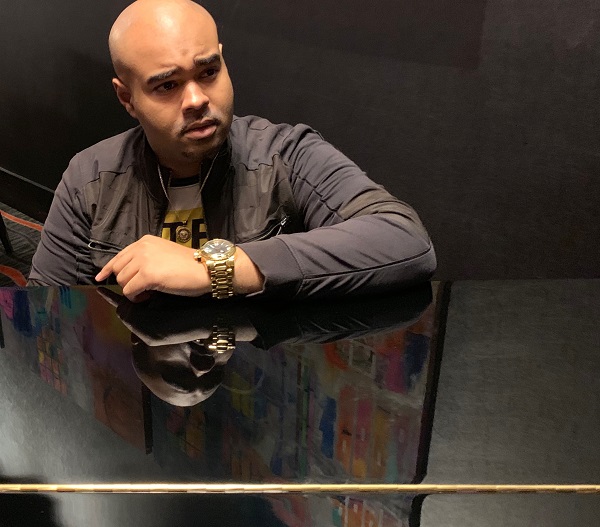 LOS ANGELES, CA – A prolific and driven musician, D’Antré’s music style is a blend of Trap and Pop mixed with R&B, combined with lyrics about a mixed range of themes. Always full of surprises, he switches from talking about love affairs and heartbreak to more X-rated topics. In the same vein as his popular stripper-themed track, “Got the Juice,” D’Antré just dropped his new single, “Deep Sea.”

Recorded in Redondo Beach, CA, “Deep Sea” is about sexual encounters. For this new Hip Hop release, D’Antré said “I made a different song from talking about love. I don’t just talk about love. I talk about what everyone thinks about. People are always thinking about sex and stuff like that.” Working with a friend, D’Antré made a TikTok skit with his song playing in the background. After the skit amassed a ton of views, the artist decided to release the song as a single for more exposure. Sporting an uptempo groove that you can dance to, “Deep Sea” is destined to kick off a new dance challenge craze with everyone recording themselves dancing to the song.

D’Antré maintains a large catalog of music and loves being in the studio every day. The artist is constantly motivated to put out new tracks, so things happen fast with him. “Deep Sea” comes hot on the heels of the first two songs he released earlier this year – “Fly Wit Me” (which racked up over 250,000 streams in its first 10 days) and “Queen of the Summer.”

His wildly popular 12 song mixtape, “Escape the Ordinary” came out in the middle of last year as an introduction to his voice and unique musical style. Recorded in Washington D.C., the Hip Hop/R&B collection takes its title from his favorite slogan. “That’s my motto. I use “escape the ordinary” for everything,” D’Antré said. “I think everybody should escape the ordinary and do what they want to do.”

D’Antré comes from a musically inclined family and has been involved with music all of his life. He often traveled to LA from Washington D.C. where he is originally from with his DJ father. He remembers deciding to get into music after meeting Bobby Brown and Alicia Keys at the BET Awards. He also had a cousin who made beats, and D’Antré started singing over some beats he created himself. Listeners are naturally drawn to his unusual sound, and once he started adding his music to his skits, his popularity really took off. Increased exposure to industry personnel like meeting Stevie Wonder, Berry Gordie, Tank and Quality Control during a trip to Motown fuelled D’Antré’s interest in building his career. When D’Antré has a vision, he stops at nothing to make sure that vision comes true, and he keeps in close contact with A&R reps and producers who are always interested in what he is up to.

There is much more to look forward to from this ambitious musician. D’Antré plans to bring out a new mixtape, “Crazy Love” around the middle of May. The R&B/Pop love song collection will contain about 8 songs including “Fly Wit Me,” “Queen of Summer” and a song he’s working on right now called “Boomerang.” “Crazy Love” will be followed by another Hip Hop collection within 2 months. The diversity of his musical offerings makes it impossible to put D’Antré in a rigid box. “That’s how I am. I’ll do some R&B, and the next thing you know, I’ll be doing some Hip Hop / Pop type of stuff. That’s how it changes up.”

To listen to D’Antré’s music or to follow him on social media, please visit:

@DjSmokeMixtapes
Previous [Single] @LadiKlip ‘S.E.X’
Next Dannyland brings it from his soul with single “Yellow” @Dannyland815 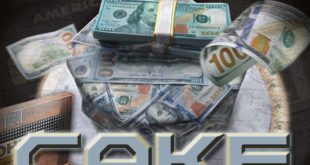 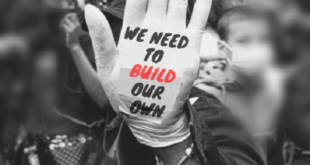 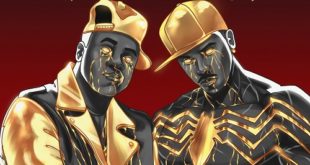 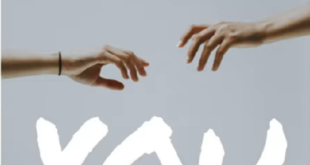