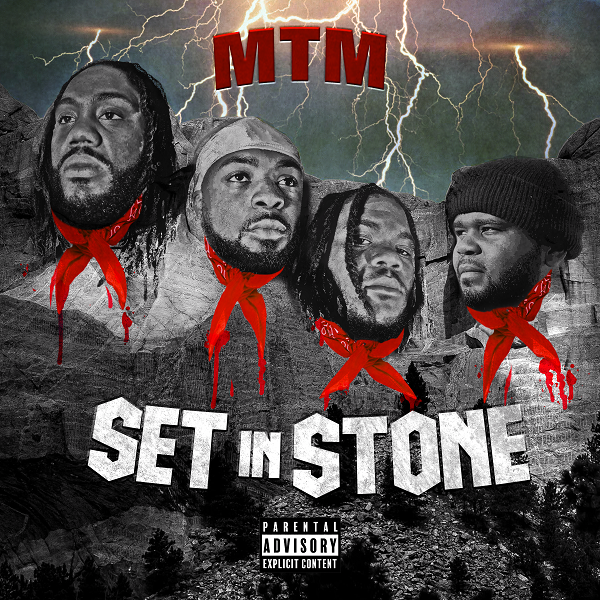 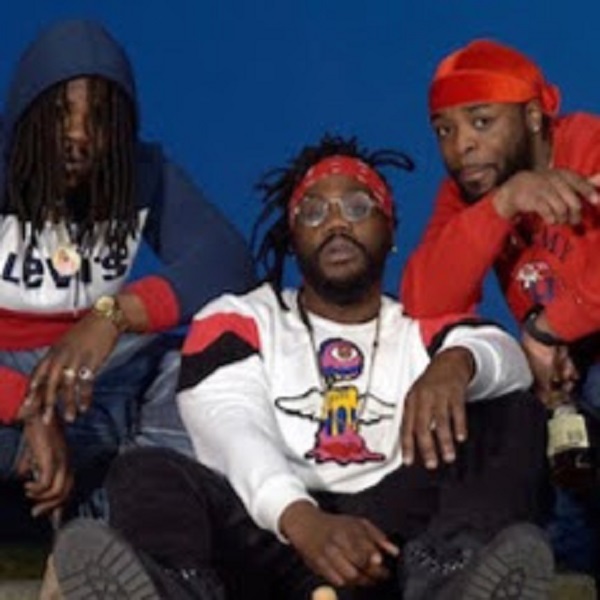 NEW LONDON, CT – MTM is a force to be reckoned with. This fast-rising Hip Hop group from the Upper East Coast of the U.S. is exactly what their name implies: More Than Music. Their collaboration of sound and style is like nothing that has come before in the entertainment industry, and their style is giving the Rap scene something powerful.

The group’s most recent release is a mixtape called “Set in Stone,” which features nine songs that fully showcase this group’s original style. The debut single from the project, “Freaky,” is a perfect display for the bouncy and upbeat types of songs they create. The song is one ready made for clubs or after parties or even just rolling down the street.

“Our music is about putting out a flow and a nice beat that’s gonna make you bounce,” said founding group member Hazey Gabana. “But at the end of the day, it’s more than music. We’re not just talking to talk – this is us. This is who we are. We’re encourage people to always be different because you’re always being you. Don’t be who the next person is – be you.”

The group was originally formed by brothers Hazey Gabana and Ruug Heff. Haze has razor-sharp skills on the mic and is 100 percent dialed-in to a signature style that’s synonymous with wild entertainment. Whether it’s rapping hot bars or singing big hooks, he’s proven time and again that he brings his A-game to every moment. Rugg has an energy and raw delivery that leaves audiences wanting more, and his flow is unmatched while still delivering bars.

Those brothers are joined by the youngest members of the group, Dooley and Shaddy Lu. Dooley has been in the music industry since 2015, taking influence from legends such as Rick Ross, French Montana and Young Jeezy to create a fresh and authentic flow. Shaddy Lu adds even more dimension to the group by bringing an intense amount of commitment, dedication and focus that’s unmatched by any emcee out there today. With the ability to transition flawlessly from massive hooks to blazing raps, Shaddy Lu has a charismatic flow that provides the perfect cap stone for this stellar group.

“Our music represents who we are on a regular basis,” Shaddy said. “We have a lot of energy and we have a lot of fun. When you hear our music, you’re gonna have a good time. We also make real music. We just want you to know we’re not gonna say anything that we don’t feel is authentic. We have genuine music and we’re genuinely always having a good time.”

To listen to MTM’s music or to follow them on social media, please visit: