Sleeze The KingPin – Throw It Back 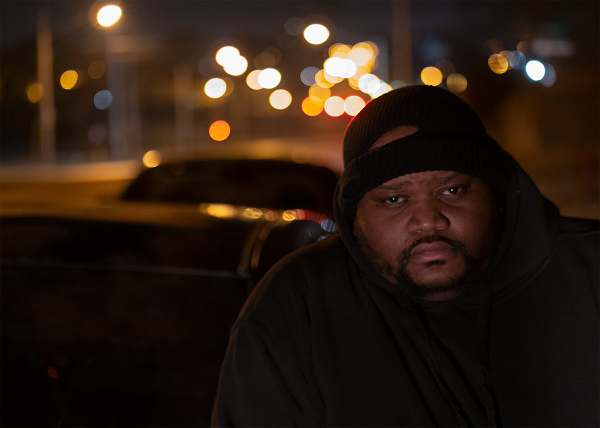 Rising from false murder accusation, Sleeze The Kingpin raps to tell his story and clear his name

JUNCTION CITY, KS – In 2019, Sleeze the Kingpin spent the first few months behind bars. Suspected for being connected to a murder which he had absolutely no involvement in, this man suffered tremendous losses because of the accusations and media storm. Instead of being defeated, Sleeze prevailed through the wrongful allegations. Shortly after his release, he started rapping because he has the voice and the story to tell.

Sleeze The Kingpin’s gritty, authentic street music is reminiscent of an older generation of Rap. The artist is genuine about everything he puts out, and street dudes relate to his message. But his stories are for everyone, including those who don’t actually live the street life like “the people who don’t wanna go to war but love watching war movies,” Sleeze said. “What I’ve been through and what I’ve put down in the music is for everybody. You can either relate to it or you love watching it from the safety of your own home.”

Sleeze’s latest single, “Love Bring You Back” has a sit back, ride out and vibe-feel. Featuring Fiend (From “No Limit”) and Lil Donald (“Do Better”), the track came together after Sleeze met Fiend at an Atlanta Top 20 event. Sleeze pulled together the artists to collaborate on his beat, first by convincing Fiend to add the verse, and then turning to Lil Donald for the hook. Released mid June and produced by Jay Wood, “Love Bring You Back” reminisces about lost love and reconciliation.

The previous single by Sleeze The Kingpin is a dance song called “Throw It Back” which he dropped earlier this year. A club banger, the track “goes hard in the club for the ladies to throw it back, like the song says” Sleeze asserted. Produced by his cousin, Slomeezy, “Throw It Back” features the talented Angel White from Dallas. Although he has only been rapping for a short time, listeners will witness the progress in Sleeze The Kingpin’s creativity in the string of singles he has released over the past year.

Sleeze’s next project is a music video for “Love Bring You Back.” He will travel back to Atlanta where he plans to coordinate filming with the other contributors on the song. He also has a few other projects in the works including some slow jams and the development of his very own record label, Pis Po Records.  The music label is being created to provide opportunities to other upcoming artists that need a way, despite Sleeze being a new artist himself.

Last year began with Sleeze contemplating his life. He thought about his time in the military and how his service enabled him to travel the world. He thought about the things he had done after his military service, and how he had become an entrepreneur who was especially proud of his restaurant. He was also a proud father who was very involved in the lives of his children. Being falsely accused of murder would have broken most, but Sleeze turned the negative experience into fire to light his way into a brighter future. An artist who launched his career only a few weeks after his release from jail, Sleeze is a natural-born storyteller who is admired for his clever wordplay and the way he spins his tales.

To listen to Sleeze The Kingpin’s music or to follow him on social media, please visit:

“Love Bring You Back” 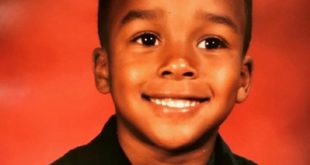 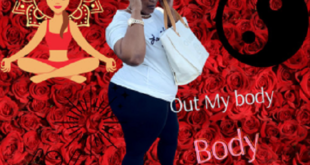