Kayla Clark – My World Of Loneliness 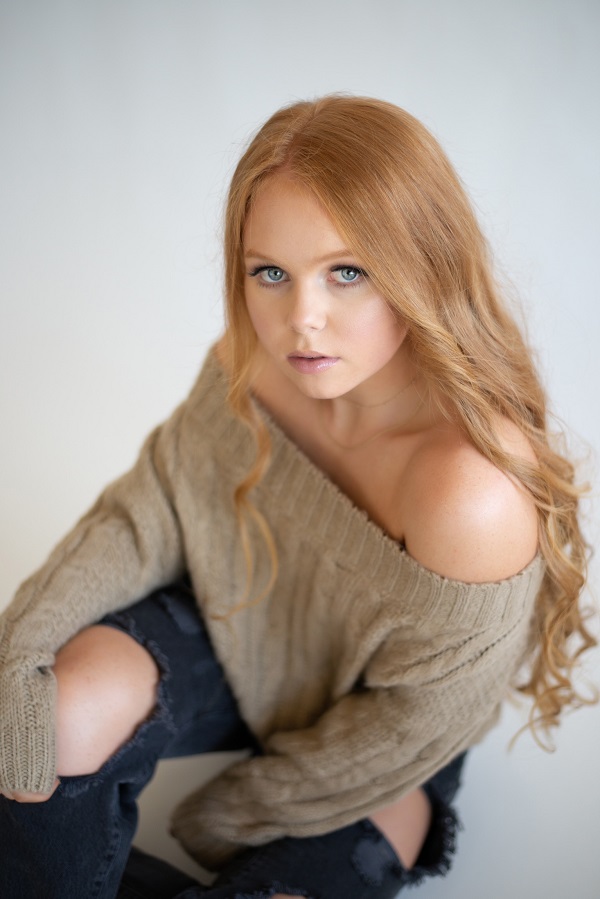 PHOENIX, AZ – Kayla Clark is a fresh Indie singer/songwriter who seamlessly blurs the lines between most contemporary Pop sub-genres through her storytelling and remarkably catchy tracks. The Phoenix-based singer has recently released a new single called “My World of Loneliness” – a timely song that is already connecting with fans all over the world.

“Everyone at some point feels lonely, especially right now as we’re all having to be away from everyone,” Clark said. “I’m taking from the feelings of different experiences of loneliness and putting that all into one song. I usually put a lot of thought into my lyrics, and this one really stood out to me of all the other songs I’ve written. It also features a lot of piano which I think fits the tone of the song very well.”

Clark’s sound holds the unique characteristic of being as minimally edited as possible. She prefers her music to feel raw and unplugged, avoiding over production in favor of the more organic vibes that come from a truly free-spirited process. But that process also includes a dedication to making something as high quality as possible, which means she has dedicated a lot of time to writing and rewriting. Ultimately, to match her sound, Clark prefers to play listening rooms and more intimate venues, allowing her to connect with the audience on a more vulnerable and real level. But with 2020 forcing most artists to stay home and avoid the crowds that come from live performances, Clark has instead focused on her songwriting. As a result, she’s recorded a large collection of songs that perfectly narrate her life as a young woman and musical artist – all of which she plans to release over the course of the next coming months on her new EP, “My World of Loneliness,” set to drop in January.

Prior to the new EP, however, Clark said she plans to release another single called “Silhouette of Me” on Dec. 15. Taking a cue from “My World of Loneliness,” this new single will explore that moment late at night when it feels like all the rest of the world is asleep.

“It’s late and all the lights are going off in the city and you feel like you’re the only one awake,” Clark said of the song. “The only thing to keep you company in that moment is your shadow. It’s a song that features more of me on guitar, but at the end, it’s all about the lyrics. I just want people to hear my songs and be able to connect with them and have their own interpretation of the lyrics and apply it to their own lives. I think music is something that can bring us all together through different emotions and experiences of life, which is why I spend the most time on the lyrics. I’d rather write a song that actually means something than create a catchy tune. I will always want to connect in deeper ways.”

Kayla Clark’s music is currently available across all streaming platforms.

To listen to her music or to follow her on social media, please visit:

“My World of Loneliness”