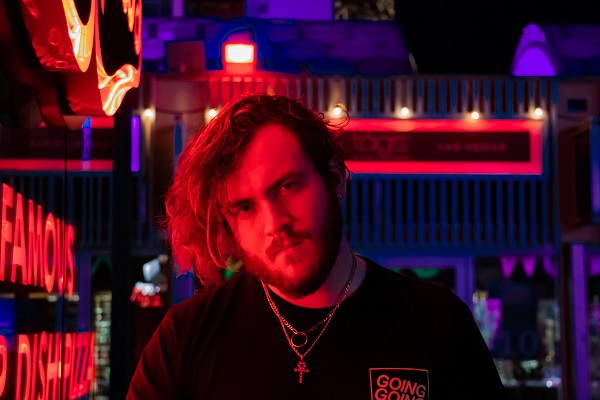 Alex Jernigan, better known by his stage name “Sin City Thrilla,” has quietly taken the Las Vegas entertainment scene by storm over the last several years. His innovative marketing techniques combined with his team’s demographic targeting has allowed them to work with some of the biggest names in Hip Hop such as Rod Wave, Lil Durk, Shordie Shordie, Kalan.FRFR, TeeFlii, Bryson Tiller, BLXST, Keyshia Cole, Kenndog, AMBJaay, GirlzLuhDev, and more. 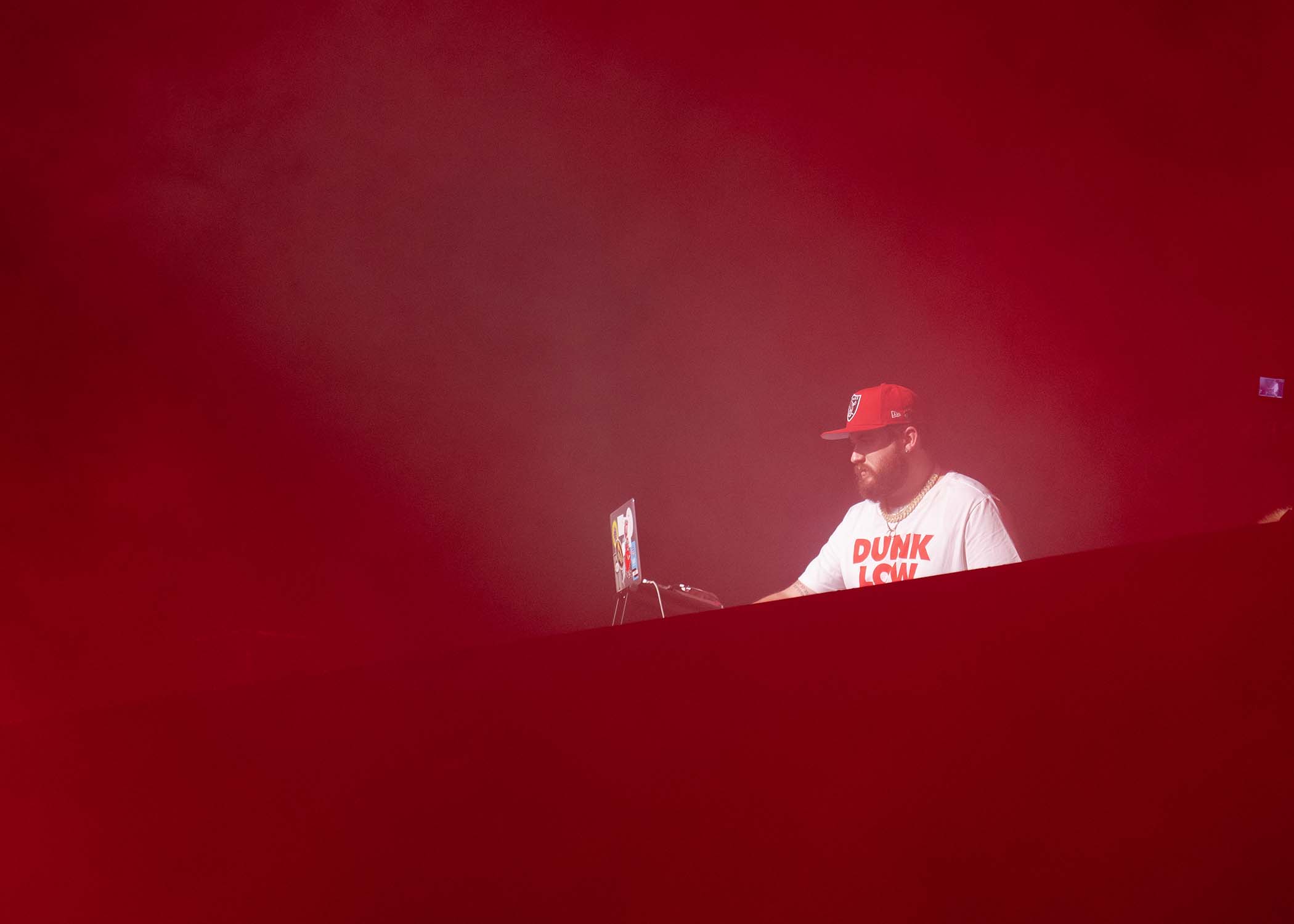 While he is quickly becoming known as a DJ for big shows he spends more time working with sports teams to produce their entertainment. From his work with the Raiders and UNLV he has quickly expanded into new ventures with the likes of the NBA, Mountain West Conference, Shrine Bowl and more. When we spoke with him it was clear that he is passionate about producing games in a way that engages the crowd while giving the players the best chance to succeed. For UNLV that includes bringing back the famed “Gucci Row” by having local stars return to the venue.

The most interesting aspect of his career is the work he puts on behind the scenes however. From managing artists, producing multimedia content, and working on brand marketing he truly has his hands in almost every entertainment aspect in the city. Currently he is working on a Vegas themed album to showcase the talent that lives beyond the strip. In his own words he said that it is the most important project that he has ever worked on. We can’t wait to see how this project develops and the impact that it has. If there is anything that we have learned watching him grow over the past few years, he will be someone that has a lasting impact on Las Vegas.