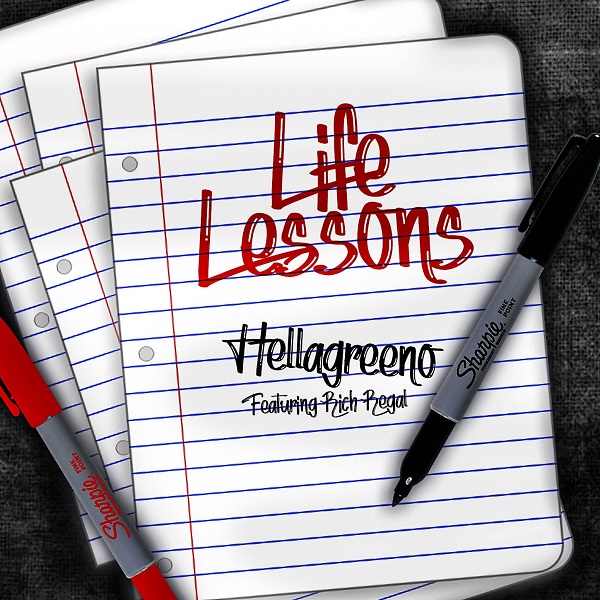 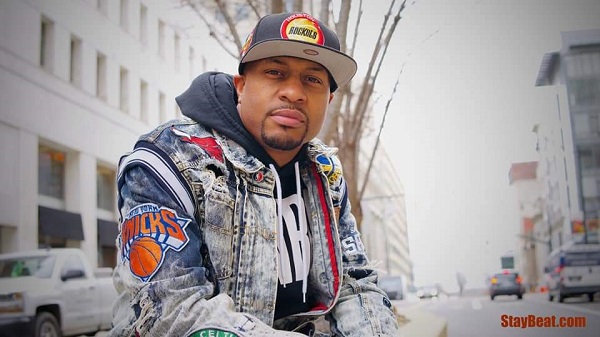 COLUMBUS, OH – If there’s one thing people in 2020 need, it’s motivation that they can overcome any obstacle in life. That’s the message that comes front and center with the new album from Ohio-based artist Hellagreeno. “Mr. Relentless: An Underdog Story” is a 10-song blast of energy that’s all about overcoming obstacles and not letting anything stop you from achieving the goals you’ve established.

“There are a lot of distractions that keep you from staying focused, but you’ve gotta be relentless,” Hellagreeno said. “I’ve been through a lot to make it to this point. When I first started out, I said I’m gonna make hella money and I’m gonna smoke hella weed. More than that though, I want to make real music that everyone can relate to and just make great music. All of that is starting to come true, and I want to share that story with others to show them that it can be done if you’re relentless.”

Currently available across all streaming platforms, “Mr. Relentless: An Underdog Story” features Hellagreeno’s signature style that taps into his Down South vibes while also showcasing an adept flow for any beat that comes his way. In his words, he just “gives the beat what it wants.”

Two singles from the project showcase this unique style particularly well. “Earned Stripes” is an upbeat, catchy vibe that listeners will be hard-pressed to get out of their ears even weeks and months after first listening. True to its name, the song talks about all the experiences that have led to where Hellagreeno is today – from walking with his wife through beating cancer, to betrayals from friends, and everything in between. It’s a song that he said gives listeners a message while at the same time keeping them moving to the beat.

The other standout single from the album is “Life Lessons,” featuring Rich Regal from Lancaster, Ohio. The two artists linked up after being invited by Ty Wheels to put together a cypher at his studio.

“We linked up and made a real song about how we grew up,” Hellagreeno said. “It’s one of those songs that just felt good making. We decided to call it ‘Life Lessons’ because we wrote our verses at the same time even though we weren’t together, and we both kind of came up with similar ideas. And when we put it together, it just felt like a real song – like one of them survival songs. It’s got a nice little country twang to it, with guitars going through the beat. Overall, it has a nice little vibe to it.”

Hellagreeno said that though he’s released a lot of music over the years, this is the first time he’s released a full album and he’s excited to see how far it could take him toward making that next step up in his career as a musician. He said he already has plans for more music in 2021.

To listen to Hellagreeno’s music or to follow him on social media, please visit: