Lil Snook – Letters From The Midwest 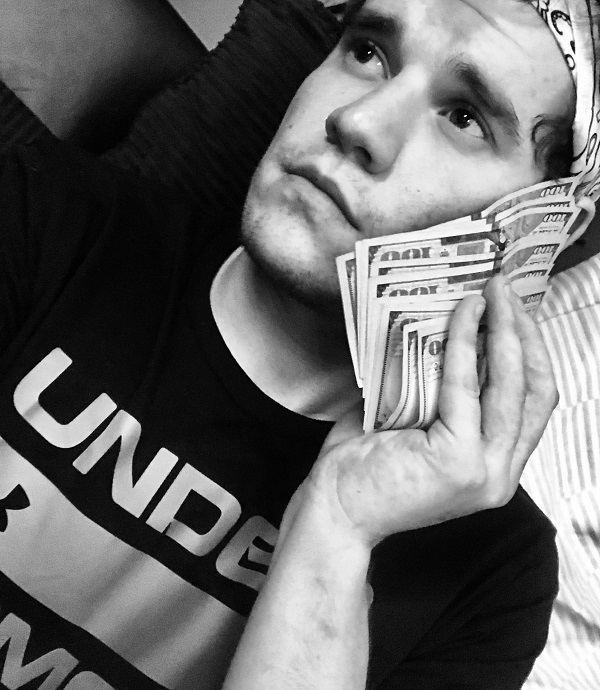 SHAWNEE, OK – Tyler “Lil Snook” Johnson is a 22-year-old rapper from the Midwest whose unique blend of Hip Hop and Pop is the kind of sound that fans are going to want to start paying attention to.

His newest single, “Letters From The Midwest,” is currently available across all streaming platforms and is already turning heads in its first two weeks of release. Exploring themes of lost love and rebuilding, the song is a great display of Lil Snook’s upbeat Hip Hop style.

“It’s about trying to move on from the past and looking at the letters me and my ex used to write to each other,” he said. “It’s more upbeat and shows how I tend to write about a little bit of everything from my life. I write about anything I’ve been through or seen or am currently going through, or even things others are going through. Sometimes, like with this song, I draw from past relationships. There are just a lot of different things that inspire me. I also sing and rap and produce my own music – I do everything by myself from my home in my own studio.”

Born and raised in Shawnee, Oklahoma, Lil Snook first became interested in creating music when he discovered Lil Wayne when he was 10 years old. That Hip Hop legend’s passion behind the lyrics was what caught Lil Snook’s attention.

“You could tell he was in love with what he was doing and he was driven to do something to change people’s lives by rapping and making music to tell about their lives,” he said. “I caught that at a young age.”

By 12, Lil Snook was writing his own stuff and experimenting with different sounds and styles. He’d perform for his family from time to time, and his aunt gave him the nickname Lil Snook after hearing him rap.

“She thought my sound was old-school,” he said. “We’re from the South and she thought it sounded right from where we’re at. She said that it was a sound that was gonna be so different that it was gonna sneak in and be real popular. She started calling me Lil Snook and it just stuck.”

Today, Lil Snook said he hopes to create music that will be a long lasting legacy of others who have come before him. With two more albums set to drop in the next month as well as more singles that he’s preparing to release, he said he has an archive of music to share with the world.

“I put out music a lot,” he said. “At least once every other week I’m putting something out. I’m trying to blow up real fast. I want my music to be popular and a lot of people to relate to it. I want to create something people like, but if they don’t like it – oh well, it’s still my music and I’m still gonna put it out there and a lot of people will still relate to it. I get a lot of passion in music and through music… it drives me to live every day and to write. And I want to share that with the world.”

To listen to Lil Snook’s music or to follow him on social media, please visit: 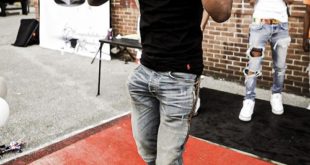 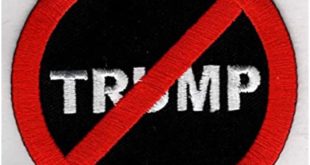 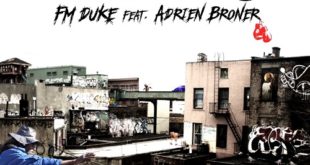 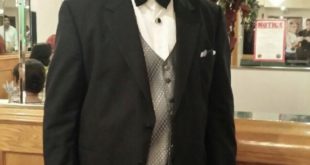