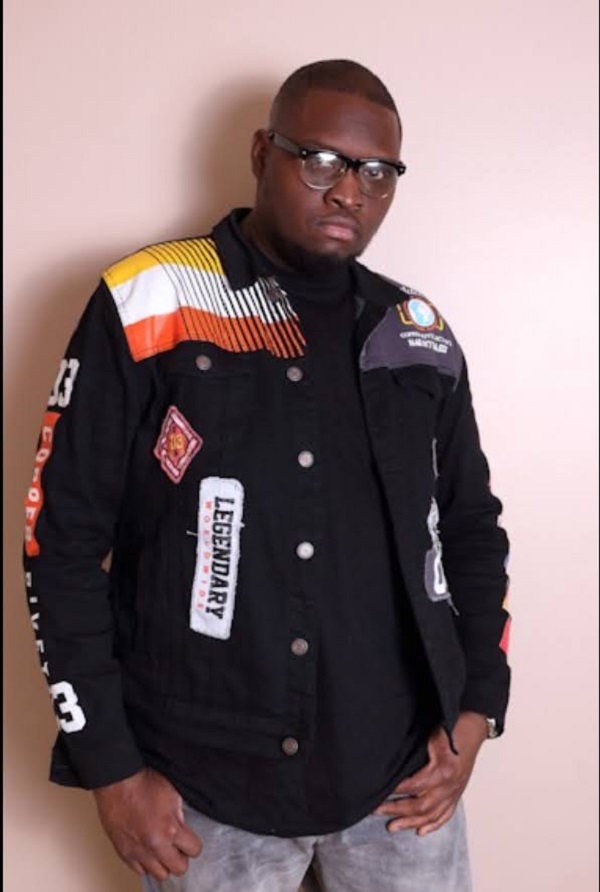 ELKHART, IN – BlackMagic TuddaDirt is a man whose name literally means Unbelievable Power Until Death. His music depicts just that. With his most recent release “Zero Tolerance” out, BlackMagic is truly proving that he is an unstoppable force.

BlackMagic began his musical career in the underground Midwest scene. “I started making music around 2008. I was kind of in the underground scene. I’ve always been a big fan of Midwest flow. I was just doing an underground thing for a while, and then I linked up with a promoter/DJ who is actually my manager right now. We’ve been linking and doing a lot of things in a lot of different areas. We’re really just trying to push the music. That’s where we are right now.”

Much of BlackMagic’s music is influenced by the underground scene and Midwest Fast Rap artists such as Twista and Bone Thugs-N-Harmony. He also draws influence from Rap icons such as Scarface, Tupac and Biggie. “I am a pretty versatile artist, but I would say that my main sound is Midwest Fast Rap. I like to make sure that my music has a story to it. Really, my main goal is to create music with a substance to it. There is so much music out there that just sounds good but has no message, and that just isn’t the kind of artist I want to be.”

The sound of BlackMagic’s latest track, “Zero Tolerance,” is a mix of the Midwest and a down South aesthetic. He defines this song as being the music of the core of the Midwest and a form of the original Midwest Fast Rap. “This song is about going in one hundred percent and not accepting any excuses. It taps into the core of the Midwest which is what I represent. I feel like this track really focuses on the original form of Midwest Fast Rap. I think that recently, we’ve gotten away from that sound and “Zero Tolerance” really brings you back to it. It is like bringing the Midwest back to those original fans.”

“Zero Tolerance” focuses on the idea that you have to keep working in order to get the things that you really want. “The song is about being real. There are a lot of people out there who make music about being real and don’t really focus on what it takes to get there. That teaches people that they can hop into that fame without putting in the effort and that just isn’t true.”

BlackMagic hopes to create songs that will stand the test of time. “I don’t want to be a flash in the pan. I want to be somebody that’s going to be relevant 40 years from now, with songs that people are still actively enjoying. Really, I just want to make music that is timeless.”

BlackMagic has more to come. Keep an eye out for his next single “Enough is Enough” which is a more politically leaning track about the issues that are going on in the United States today.

For more information on BlackMagic TuddaDirt, check out the links that are listed below.