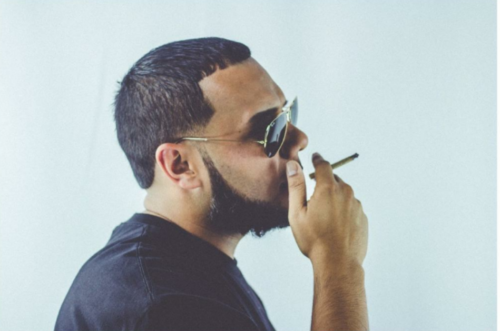 @DjSmokeMixtapes
Previous ERN & COMPANY – ‘TELL ME WHAT IT IS’ | @ERNANDCOMPANY
Next The Underd0g – ‘LAX’ (Prod. by BigHead) | @the_underd0g