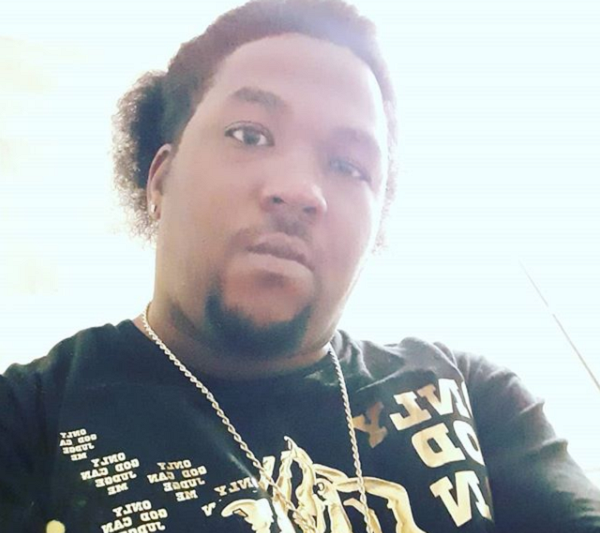 JACKSON, TN – If there’s one thing 2020 has taught the world, it’s that there’s no certainty when it comes to tomorrow. For rapper BTB Bando, that realization has led to a new approach to life, one which he captures perfectly on his new album “No More Games.”

Slated to release in December, this 15-song project from this young up-and-coming artist explores what life could look like if approached with the perspective that there might not be a tomorrow. It features his signature sound and style, with dripping flows and beats that are simultaneously otherworldly and familiar.

“I’ve been rapping for a long time but I haven’t been taking it as seriously as I could have,” he said. “Now I want to take it seriously because I’ve realized you can’t play no more games with life right now. It could end any day.”

Hailing from Jackson, Tennessee, BTB Bando refers to himself as a “music baby” saying that he’s been into music for as long as he can remember. He started making music at age 8 when he and a cousin would record songs from the radio onto cassette tapes and then use a microphone to rap over the top of those songs. Because of those fond memories, 90s Hip Hop is still some of his favorite music to date. But over time, he developed his own unique sound and style which he showcases expertly on this new album.

“I want to be known for my lyrics, mostly,” he said. “That’s what I focus on the most. My favorite rapper is Lil Wayne, and I like T.I.’s style. They’re known for their lyrics and for being great storytellers, and that’s what I’d like to be known for, too. I got different styles that can change at any time but mostly, I write about what I’m feeling at the moment or doing at that moment in my life. I go off my feelings. On this album, there’s a song I wrote for my grandma and there are a few stories about relationships. Basically, it’s a lot of stories pulled from my life and the feelings that came from those things.”

To listen to BTB Bando’s music or to follow him on social media, please visit: