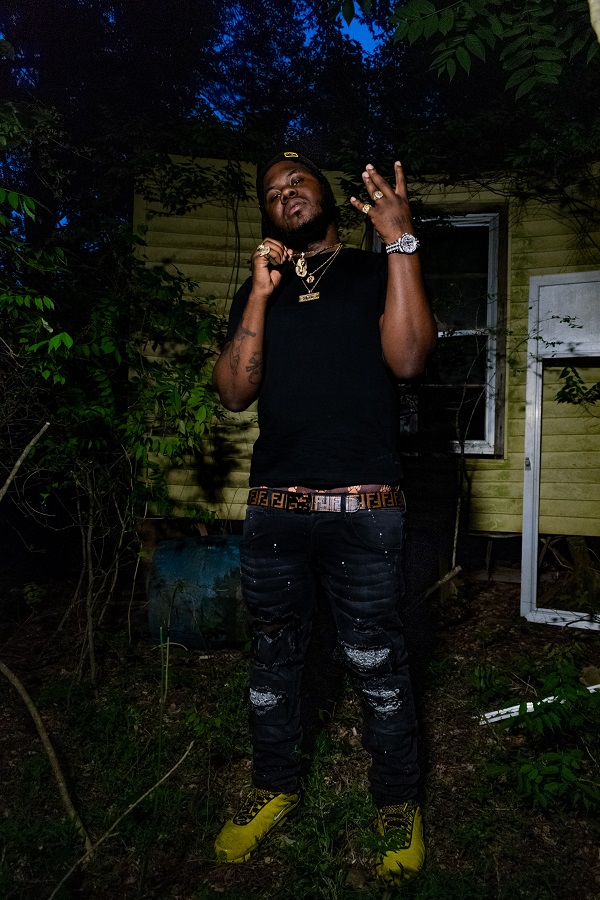 Sanford, NC – A long time lover of music, Deezy G-Makn is a Rapper out of North Carolina who has a lot to say. With a variety of new works coming out, including his latest project Carolina Numbers, he is a real force to be reckoned with.

Music has always been a part of Deezy G-Makn’s life as he grew up surrounded by it. His childhood was filled with it and he began making his own music at just nine years old. “From the beginning, my peers and I would just rap, we would freestyle while riding the bus. That’s where it all started.” This passion he had grew as he got older and now as an adult he creates music that cultivates hundreds of thousands of streams in almost no time.

Deezy G-Makn creates music the way that he does for many reasons. Not long ago he lost a close friend who he says had and continues to have a great influence on his writing and creation. “He died and he was like a big brother to me. That created a lot of motivation for me to keep going.”

Other inspirations for Deezy G-Makn’s music include the recent passing of his grandmother for whom he released his 2020 album “I Know Grandma Watching.” This collection of tracks includes 10 songs and discusses a variety of things, including the work that it takes to make it big in the Rap world in his song “2k20 (Corona Corona).” All around, this album is relatable to the greater audience and shows a new perspective in his life and goals.

Deezy G-Makn’s upcoming project, Carolina Numbers features several different North Carolina artists including Setitoff83, Big Mali, Shaaliegang, Loverboy Vo, Sequence Clark, Hotboy Lilshaq, Glockboy La, Luh Bri, Meech, Jonah Raine, and Woo 2x. There are several solo and feature tracks on this upcoming release and it is a showcase of the community within the North Carolina region. The way in which these artists have come together on the album gives a new look into the way that community not only impacts the Rap and Hip Hop scene, but creates a unique and interesting experience that can be rare to find in modern music.

The main platform for the music that Deezy G-Makn creates is to promote self confidence and to inspire his audience to be unique and express themselves in whatever way makes them happy as he is able to do through his music. “I promote being yourself and being unique. Follow your own trail and be you because then you’re being different and it’s cool to be different. I paint pictures of my life and give people something that they can feel and help them want to do the same.”

Check out Deezy G-Makn’s social media pages, website and his new music by using the links below.